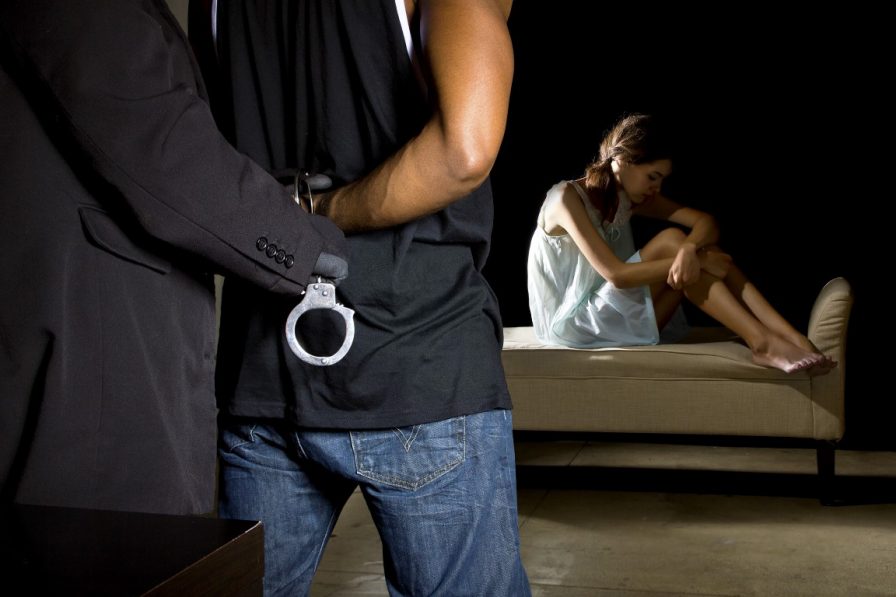 Committing an act of domestic violence in the state of Massachusetts is illegal. And if the defendant is convicted for such an act, the penalties could include a protective/restraining order against the individual, jail or prison time, and a large fine. It could also have other penalties, such as your children being taken away from you or your visitation rights with your children being seriously limited.

If you have been falsely accused of domestic violence, it is important that you take action soon to protect yourself against these potential consequences. Waiting to take action could lead to a case against you gaining ground.

If you are accused of domestic violence, you should be sure to keep your distance from the accuser until the issue is resolved. If you do need to interact with the individual for whatever reason, for example, if you share custody of a child, you should make sure that their is a neutral third party in the room and that you record the interaction.

A person may allege domestic violence for a number of reasons, ranging from mental illness to personal motive (i.e trying to get custody of children or possession of a property) to revenge. Whatever the reason, you need to make sure that you have evidence to support your innocence. If you don’t have video or audio recordings of your interactions (which you likely don’t), testimonies from friends, family members, your child’s teachers, and your neighbors may be very valuable.

If you are accused of domestic violence and you think that the accuser is going to file charges with the police against you, or if charges have already been filed and you have been questioned by authorities about the violence or even arrested on assault charges, you need to hire an attorney immediately. In fact, pending an arrest, hiring an attorney is the first thing that you should do. An attorney can help you to gather evidence to prove your innocence, understand the court system if charges have in fact been brought against you, and build your case.

If you are charged with a domestic violence/assault charge, you may very well need to go to court to defend yourself against such charges. During court, the prosecution will be ready to use any evidence against you that speaks to your guilt; don’t provide them with any! Keep a clear head and remember that bursts of anger, jokes about violence, or rash behavior may all influence how the jury looks at you. You want to seem professional, calm, and well-composed whenever you’re appearing before the court.

Being charged with domestic violence is very serious. If you have been wrongly accused of this offense, let our experienced Massachusetts domestic violence defense attorneys build your case. At The Law Offices of Paul R. Moraski, our criminal lawyer knows what it takes to provide you with the representation that you deserve. To learn more, call Paul on his cell today and schedule your free consultation at 978-397-0011.