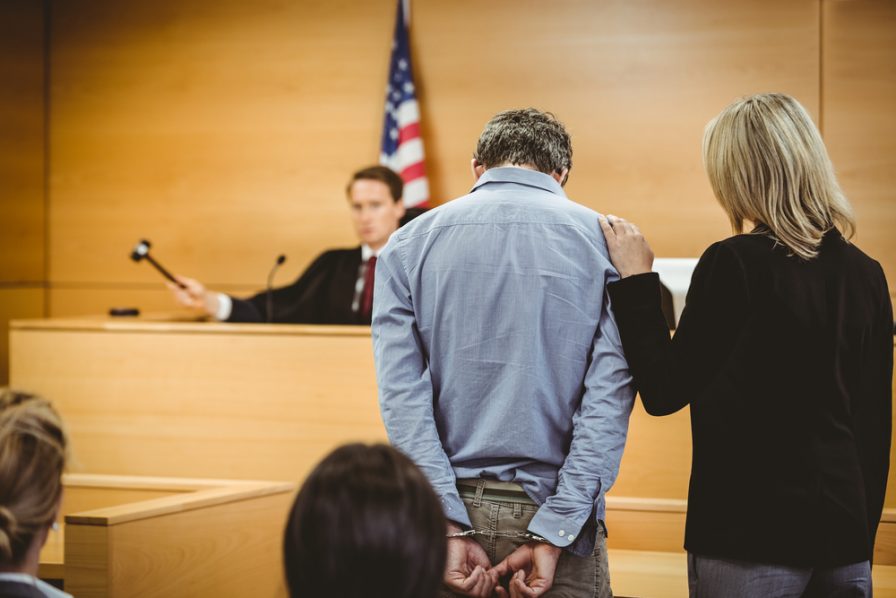 Being charged with a crime is unnerving. While working with a lawyer is one of the most critical parts of protecting your rights, it’s also key that you have an understanding of the fundamental elements of the criminal justice system and criminal court process. Here is a succinct overview of the basics – for more information, especially as it pertains to your case, reach out a skilled Massachusetts criminal defense lawyer.

The Three Branches of the American Criminal Justice System

Just as the American government has three branches, there are also three components of the American criminal justice system:

Some models break these three components down even further into: entry into the system, prosecution and pretrial services, adjudication, sentencing and sanctions, and then corrections.

Adjudication – Understanding What Happens When You’re Arrested for a Crime

Again, adjudication is the part of the process that will typically have the most significant effect on an arrested person’s life. Here’s are some important terms and processes you should know if you are arrested for a crime:

If you are facing criminal charges, you don’t have to represent yourself – our lawyer is here to support you. To request a free consultation, please call our Massachusetts criminal defense attorney directly today at (978) 397-0011, or send us a message asking for more information. We are here to serve you.