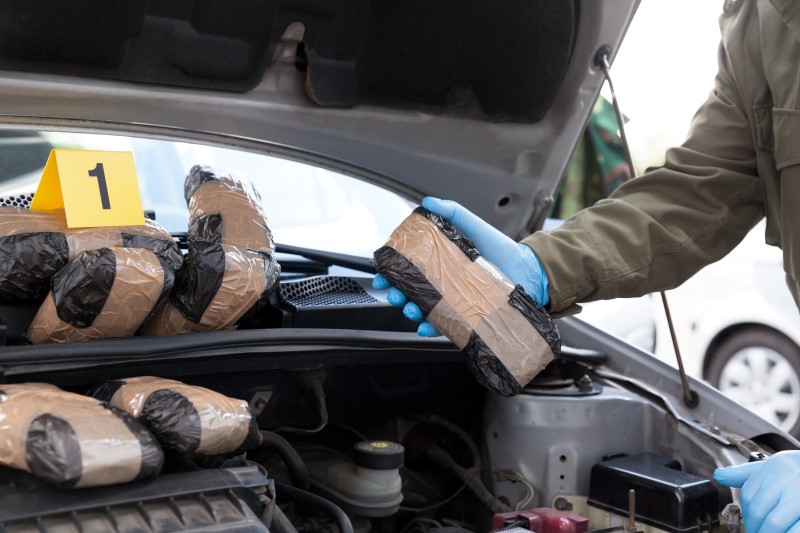 Drug possession is one of the most common criminal offenses, not surprising given the widespread use of drugs in American culture and the increasing decriminalization for some substances like marijuana. But although recreational marijuana is now legal in Massachusetts, it remains illegal for you to possess more than one gram of it. And, possession of other commonly used substances like methamphetamine, ecstasy, cocaine, and others is still unlawful and can lead to incarceration and stiff fines.

Here are some essential things you need to know if you were arrested for drug possession in Massachusetts:

Lastly, call Paul Moraski at (978) 397-0011 for a free consultation. Mr. Moraski is a highly experienced drug defense lawyer who has successfully handled numerous drug possession cases and obtained dismissals, acquittals, probation, or other satisfactory dispositions for his clients.