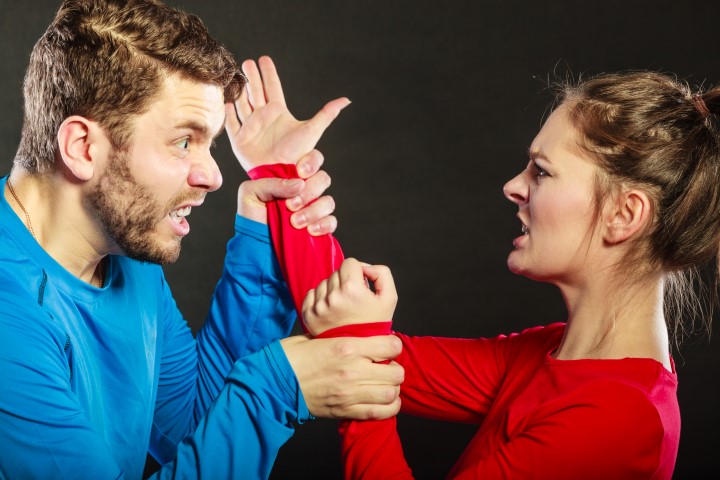 Being convicted with the crime of assault and battery – the act of instilling fear of bodily harm in another and engaging in any type of unwanted physical contact with that person – is a serious crime. In fact, a first-time assault and battery conviction is punishable by a prison sentence of up to two and a half years, and a fine of up to $1,000. If serious bodily injury to the assaulted person results, the penalty is much more severe.

If you have an assault and battery conviction on your record, not only will you face the penalties listed above, but  you may also have a hard time seeking employment or education opportunities in the future, may have your children taken away from you in a child custody battle, and may have other limitations placed on your future opportunities. As such, simply pleading guilty to assault and battery charges, or failing to defend yourself against such charges, is never a good idea. Instead, you need an experienced Massachusetts criminal attorney on your side who can help you to explore viable defenses to the charges against you. The following considers some of the most common defenses to assault and battery charges:

Essentially, a defendant must prove that they had a justifiable motive to engage in assault and battery. When a person engages in numerous verbal threats prior to battery, does not escape the situation when possible, and is the person who initiates physical contact, a successful self defense defense is unlikely. In addition to self defense, these same three criteria listed above can be used to build a defense to charges based on defense of others.

The other common defense to assault and battery charges is that the victim gave their consent to submit to the assault and battery. Remember, battery does not just mean hitting or hurting a person; it refers to any unwanted physical contact. A defendant who has been charged with assault and battery may argue that their spouse or partner consented to battery (consent as a defense is common in sexual assault cases), or that assault and battery was agreed upon beforehand (i.e. between trainers/fighters in a practice setting, between a couple engaging in private relations, etc.).

At The Law Offices of Paul R. Moraski, our talented Massachusetts assault and battery defense attorney wants to review your case for free today. Call Paul on his cellphone today at 978-397-0011, or contact us online to get started. We have offices in Boston and Salem.