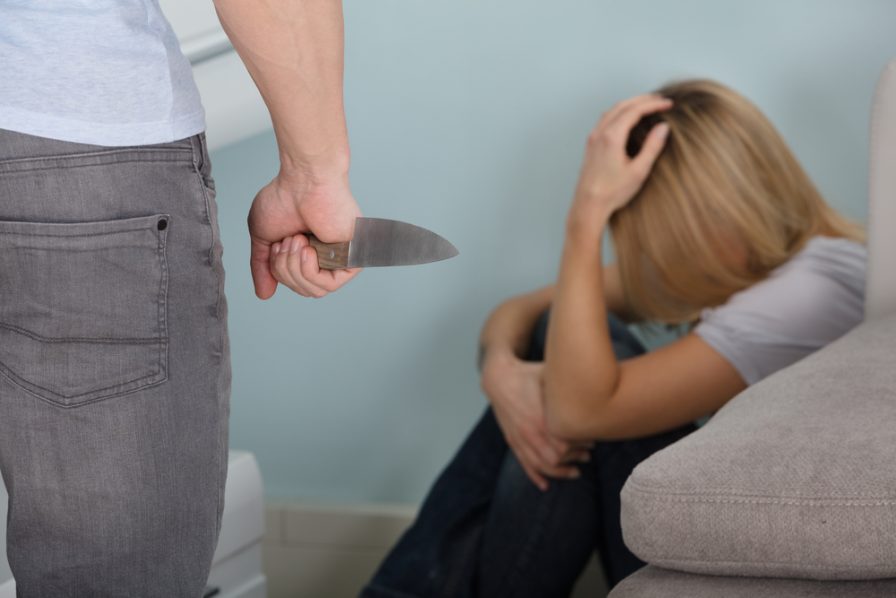 Aggravated assault is a statutory offense under Massachusetts General Laws Chapter 265, Section 13A, and is a felony with serious penalties and consequences if convicted. There are 5 elements to this offense:

Each element of this, or any other criminal offense, must be proven by the prosecution by the standard of beyond a reasonable doubt.

What is Serious Bodily Injury?

Whether you are charged with simple or aggravated assault depends on the severity of the harm inflicted. Even if the victim was hospitalized as a result of the assault, this does not necessarily rise to an aggravated level. Neither does a showing of injury, pain and suffering associated with the contact. It may take a medical opinion to demonstrate that the injury sustained was substantial enough to cause a limb or bodily function to be impaired. For example, the victim suffered loss of vision or hearing or can no longer walk without assistance or use an arm or hand in a material fashion. Cognitive changes due to a traumatic brain injury would qualify as serious bodily injury.

The following are penalties for aggravated assault and if there are aggravating circumstances that will enhance the penalties:

Defenses to aggravated assault include:

Contact Boston aggravated assault lawyer Paul Moraski at (978) 397-0011 if you face serious assault charges. In many of these cases, we are able to get charges reduced to simple assault and a sentence of probation or are able to convince a prosecutor to dismiss all charges. Call us today for a free consultation about your criminal matter.