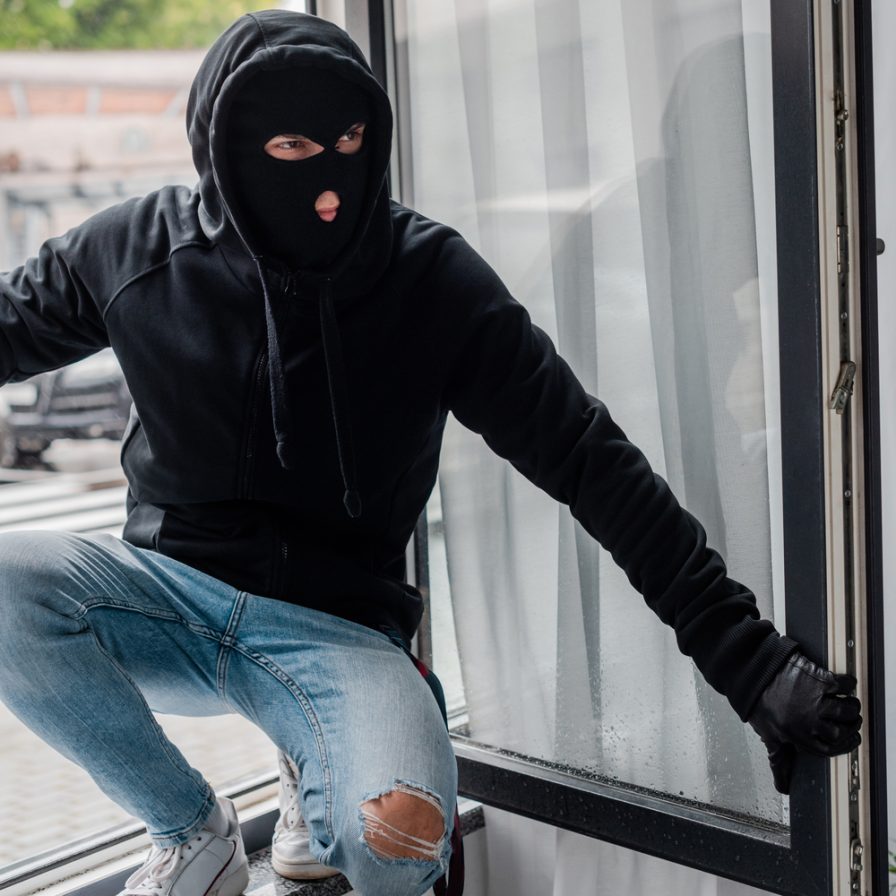 Entering a property without permission from the owner can lead to burglary and criminal trespass charges in Massachusetts. At The Law Office of Paul R. Moraski, our experienced burglary and criminal trespass attorney can help you if you are facing criminal charges. Reach out to our law office today to learn more about your rights and what to expect when facing burglary charges in our state.

How Is Burglary Defined in Massachusetts?

The definition for the crime of burglary is found in Massachusetts General Laws Chapter 266, Section 14. Under the statute, anyone who breaks and enters into a dwelling at night with the intent to commit a felony commits an act of burglary.

Breaking this crime down, in order for the prosecution to secure a conviction of burglary, there are three elements that need to be established:

Penalties for Burglary in MA

Burglary of a dwelling at night is a very serious crime and can carry a penalty of between 10 years to life imprisonment. If the person who commits the burglary is armed with a deadly weapon at the offense, then the mandatory minimum sentence increases from 10 years to 15 years. In addition to time in prison, a person may also have to attend mandatory community service, pay a fine, and face other consequences, including a mark on their permanent criminal record.

The defense that works best for you will depend on the specifics of your case. With that in mind, some common burglary defenses include:

In addition to the above, you may be able to argue that the prosecution’s evidence against you was not lawfully obtained, or that you deserve a lighter sentence because you have no criminal history. If arguing your innocence isn’t an option, your attorney may be able to work with the prosecution to secure a plea bargain.

Get Help from The Law Office of Paul R. Moraski

At The Law Office of Paul R. Moraski, our experienced Massachusetts criminal defense attorney knows that facing burglary charges can be overwhelming and cause anxiety about your future. When you call our lawyer, Attorney Paul R. Moraski will work hard to understand your case and explain your options. For a consultation with our skilled criminal defense lawyers, call our office directly at (978) 397-0011 or send us a message online or by phone to get started.