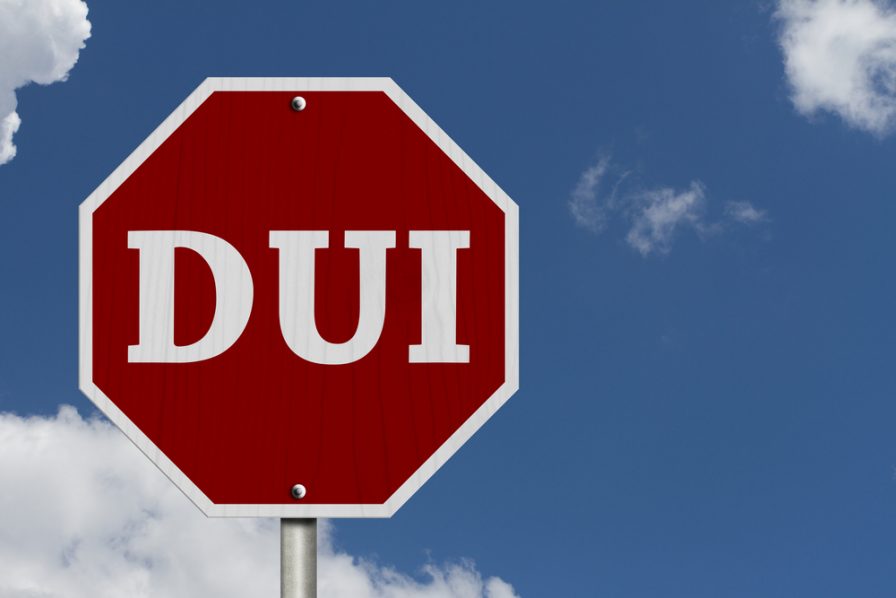 Having a criminal record can feel like carrying a weight around that you can never get rid of. When you apply for jobs or housing, you’ll have to indicate that yes — you have been arrested for, charged with, and perhaps convicted of a crime. This may impair your ability to secure certain employment types and other opportunities.

As such, expunging your record might sound like an attractive option. When a criminal record is expunged, it is deleted — it is as if the crime never happened. But not all crimes can be expunged, and the process can be complex. Here’s what you should know about expunging a Massachusetts DUI from your record —

Expunging a DUI/OUI in Massachusetts

While expunging a record can feel like a person is getting a fresh start, the bad news is that it is very difficult to expunge a DUI/OUI from a criminal record. In fact, the requirements for time-based expungements in Massachusetts explicitly state that such an expungement process cannot be applied to an operating under the influence (OUI) case. As such, you may qualify for a non-time-based expungement of your DUI if your criminal record was created because of the false and unlawful use of your identity by another party. For example, if another person was driving drunk as was using your identity and you were charged as a result, you could have the crime expunged. You may also seek expungement of a DUI/OUI in Massachusetts if there was an error made by a court employee or law enforcement, or fraud perpetrated upon the court.

While expunging your record may not be a viable option, sealing your DUI case may be more likely, Sealing a record is different than expunging a record. When a record is expunged, it is as if the crime never happened — the record is destroyed. When a record is sealed, on the other hand, the record is no longer available to the public. If your case ended in a non-conviction ruling, such as a verdict of not guilty, a dismissal, or ‘continued without finding’, then you can have your arrest record sealed. You may also be able to seal your record, even if your case ended in a conviction, if enough time has passed.

Get Help from a Qualified DUI Criminal Defense Attorney

The best way to avoid having a criminal record is to not drink and drive; if you do drink and drive, then the best way to protect yourself and reduce your risk of the most severe of consequences is to hire a qualified DUI criminal defense attorney to work on your case. In addition to representing you throughout your case, an attorney can also answer your questions related to sealing or expunging a DUI record at a later date.