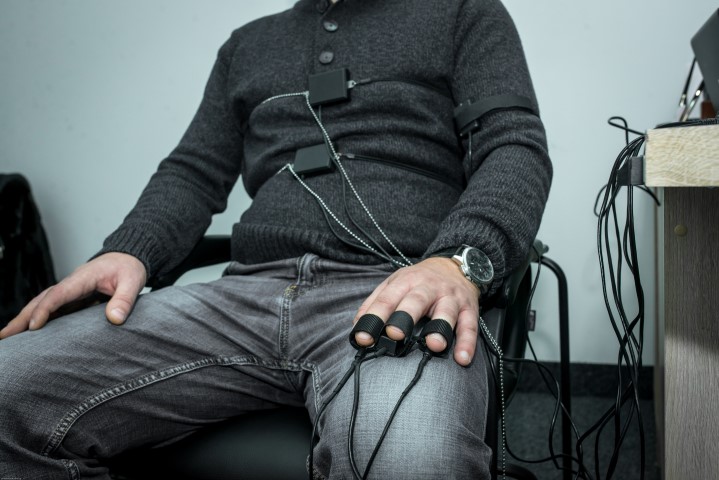 If you are arrested and charged with a crime, you have certain rights. For example, you have the right to know what charges are being pressed against you at the time of your arrest, the right to remain silent, and the right to an attorney. What you do not have the right to, however, is the full truth. In fact, police are legally allowed to use tactics that are designed to get you to confess to a crime, including lying during an interrogation.

What Can Police Officers Say During an Interrogation?

While it is true that confessions that are acquired as a result of coercion are prohibited, what exactly constitutes coercion isn’t always clear. Indeed, while police officers are prohibited from using physical force to get a confession, psychological tactics are often used to deceive a defendant and extract a confession.

The Supreme Court has been clear in the past about what types of deceptive practices police officers can use. Police officers cannot misrepresent a defendant’s constitutional rights, for example telling a suspect that what they say won’t be used against them. But they can lie about what type of evidence they have on the suspect, saying things such as “We know that you did it,” or “The results of the autopsy show that…” or “We have your fingerprints at the crime scene,” or even, “You failed your polygraph, and we know that you’re lying.” In addition to falsely stating that the police have evidence against the defendant, other deceptive practices that are used include sympathizing with the defendant and displaying understanding, as well as minimizing the severity of the offense. Most police officers, and often jurors as well, believe that deceptive practices are necessary to get a conviction and protect future innocent victims.

Exercising Your Right to Legal Counsel Is Critical

One way to protect yourself from deceptive and coercive police interrogation practices is to tell police officers at the time of your arrest that you are exercising your right to remain silent and want to speak to a Boston criminal defense attorney immediately. Strategic deception techniques are typically only used after a suspect waives their right to legal representation and to remain silent.

Contact Our Law Offices Today for Representation You Can Count On

While the fact that police can legally lie to suspects may sound unbelievable, this is standard practice in police interrogations and if you are arrested it could happen to you. The best way to protect yourself is to hire a criminal defense attorney as soon as possible following arrest.

At The Law Offices of Paul R. Moraski, we care about protecting your constitutional rights and securing the best outcome for your case. If you have been charged with a crime in Boston, do not hesitate to call our legal team for qualified representation. Reach us today at (978) 397-0011 today, or send us a message telling us about your case using the intake form on our website.