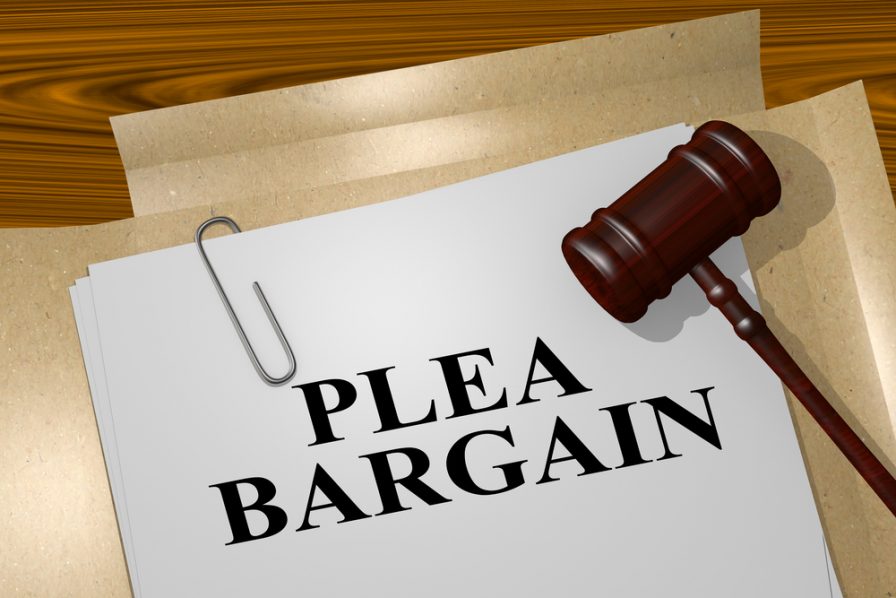 Being arrested and charged with a DUI is scary. If you are convicted, you could face time in jail or prison depending on the circumstances of your case, you could have your license suspended, and you may incur large fines and fees, not to mention the black mark on your criminal record.

When facing DUI/OUI charges in Massachusetts, the first thing that you should do is to hire a skilled Massachusetts DUI attorney. An attorney can build your defense and help you to understand your options, including pleading innocent and defending yourself against charges or entering into a plea bargain with the prosecution. Here’s what you should know about entering a plea bargain for a DUI/OUI —

What Is a Plea Bargain?

What Types of Plea Bargains Are Common in a Massachusetts OUI/DUI Case?

One of the most common plea bargains in Massachusetts is called a continuance without a finding, or CWOF. A CWOF means that the prosecution and the defendant admit that there are sufficient facts to warrant a finding of guilt, but that instead of imposing a criminal conviction, the court should impose a period of probation. While some of the penalties of a CWOF are similar to those of a DUI/OUI conviction, such as mandatory enrollment in an alcohol education program, a driver’s license suspension, fines, etc., a big benefit of this type of plea bargain is that a defendant can lawfully check “no” on an employment application if their case ended in a CWOF. This means more opportunities for the defendant in the future.

If you have been charged with a DUI/OUI and are thinking about your options, the most important thing that you should know is that you will likely improve the outcome of your case by working with a qualified DUI/OUI attorney. An attorney can guide you through the options in front of you, including pleading innocent or negotiating a plea bargain with the prosecution.