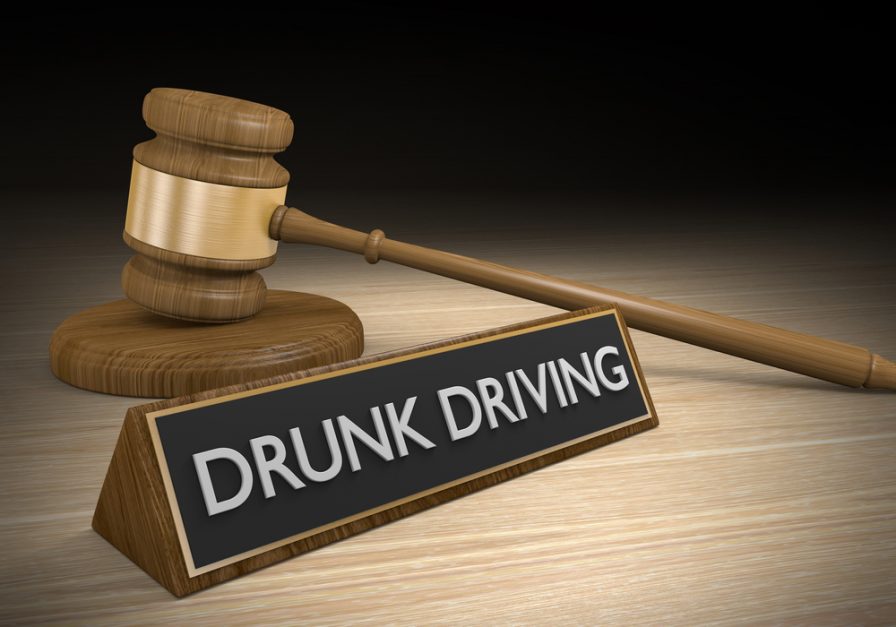 Due to the nature of the work, commercial drivers in Boston and throughout the state of Massachusetts are held to a higher standard than are regular drivers. In fact, not only are the requirements for receiving a commercial driver’s license more stringent, but commercial drivers can face more serious penalties if they break the law. If you’re a commercial driver in Boston, here’s what you need to know about DUI laws, what the consequences are if you’re charged with a DUI, and what happens next–

What Constitutes a DUI for a Commercial Driver in Massachusetts?

While the blood alcohol concentration level for a driver of a standard passenger vehicle is .08 percent in Massachusetts, for commercial drivers, that level is lowered to just .04 percent – as few as one to two drinks for some drivers. Further, even if a commercial driver does not have a BAC of .04 percent, they can still be charged with a DUI if they are “under the influence,” which means that the consumption of an alcoholic beverage or any other intoxicating or mind-altering substance has led to impairment. This is per Massachusetts General Laws Section Chapter 90, Section 24.

What Happens if You’re Convicted of a DUI as a Commercial Driver?

Being charged with a DUI offense is one thing; being convicted is another. Indeed, you can face penalties for the DUI issued by the state (i.e. a fine or jail time), as well as the loss of your job. Penalties for a first-time DUI offense include:

Getting a DUI can make it hard for you to get a job again in the future, even once your license has been reinstated. Note that for a second DUI offense in Boston, your commercial driver’s license can be revoked for life (after 10 years, you may be eligible to apply for reinstatement).

Drinking and Driving – It’s Just Not Worth It

For commercial drivers in Boston, drinking and driving just isn’t worth it; the risk is too high. You could lose your license and your source of income, leaving you with few opportunities moving forward.

If you have been charged with a DUI as a commercial driver, one of the best things that you can do is to seek legal counsel immediately. Working with a qualified attorney may be the difference between you keeping your license and your job or losing both permanently.

To learn more about a DUI as a commercial driver in Massachusetts, call our Boston DUI attorney at The Law Office of Paul R. Moraski today for a free, no-obligation consultation. Send us a message or reach our law firm at (978) 397-0011.