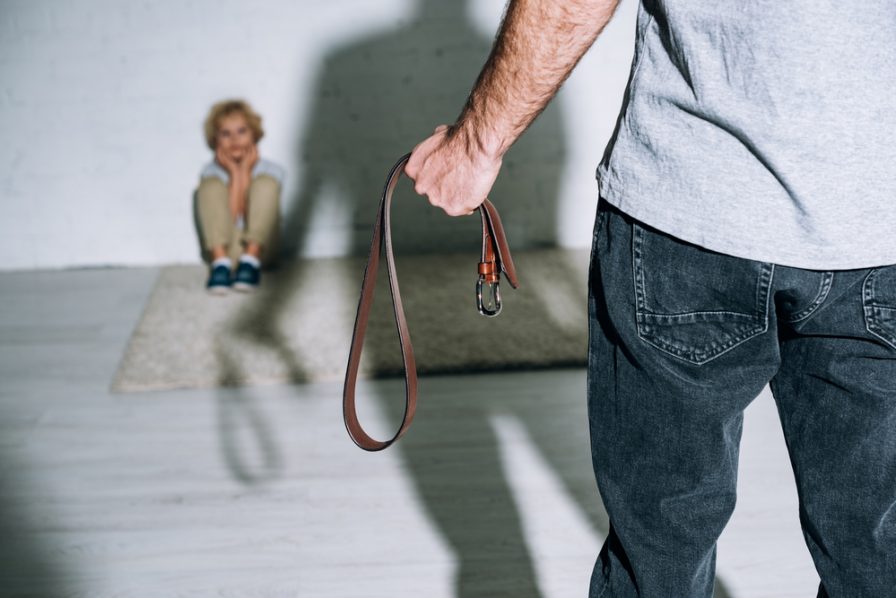 How Child Abuse Is Defined in Massachusetts

“Child abuse” is a broad term that can refer to a range of specific crimes involving a child, including:

The penalties for child abuse will depend on the type of crime. Crimes involving indecent touching or forced intercourse are more harshly penalized in our state; as mentioned above, rape of a child and assault of a child with an intent to commit rape can result in a sentence of life in prison. Other crimes are not as harshly penalized. For example, indecent assault and battery of a child can lead to up to 10 years imprisonment in prison, as well as the requirement to register as a sex offender. Wanton and reckless endangerment of a child can lead to jail time of up to 2.5 years.

Children are innocent, and creating a viable defense when facing criminal charges can prove difficult. The defense strategy that makes the most sense for you will depend on the details of your case, but might include submitting evidence that the injuries to the child were caused by something else, that the abuse was an accident and that you lacked any intent to cause harm, that the abuse stemmed from a religious belief that is your right exercise.

At The Law Office of Paul R. Moraski, we know that facing charges for child abuse is very serious and could have a significant impact on your future. When you choose our law firm, our Massachusetts child abuse defense attorney will work to protect your legal rights as a defendant and build your case. Call (978) 397-0011 today to schedule a consultation and learn more.