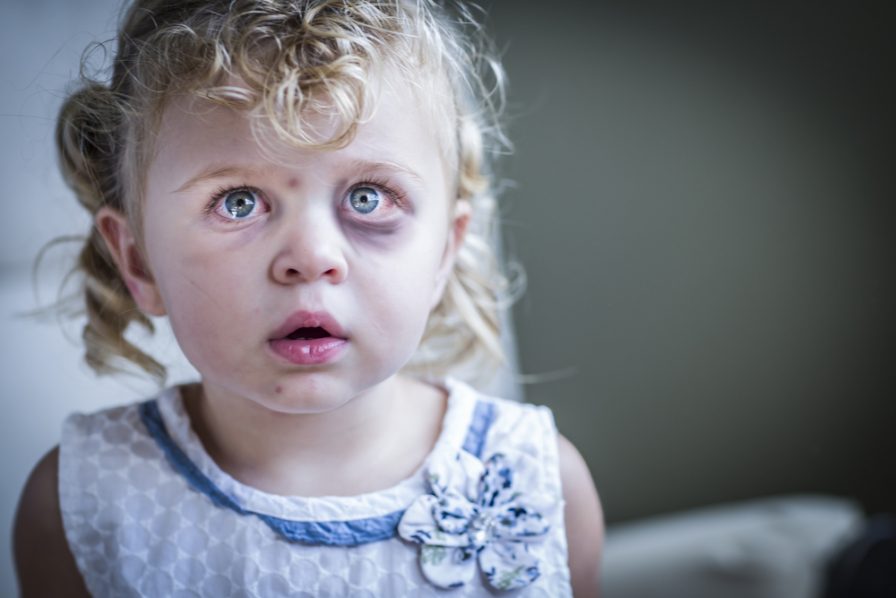 Crimes involving children are heavily penalized in Massachusetts. If you have been accused of a crime involving a child, such as child assault or abuse, seeking legal representation immediately is critical. At The Law Office of Paul R. Moraski, our experienced Massachusetts criminal defense attorney can help. Reach out to our law firm today for a consultation.

How Is Child Abuse Defined in Massachusetts?

The crime of assault and battery upon a child is found in Massachusetts General Laws, Chapter 265 Section 13J. There are multiple different categories of this crime found under the law, including:

Penalties for Child Abuse in MA

How to Defend Yourself When Facing Child Assault Charges in Massachusetts

If you have been charged with child abuse/assault and battery of a child in Massachusetts, you may be facing prison time and other consequences, including the loss of custody of your child, fines and fees, and a permanent stain on your professional and personal reputation. To avoid the most severe consequences of a conviction, it’s important to call an attorney as soon as possible. An attorney can help you to understand the law, the potential penalties you face, and options for improving the outcome of your case, including accepting a plea bargain.

When you are facing charges for child assault or any other crime in our state, reach out to The Law Office of Paul R. Moraski for the legal support you need. You can reach us online or at (978) 397-0011 to get started.