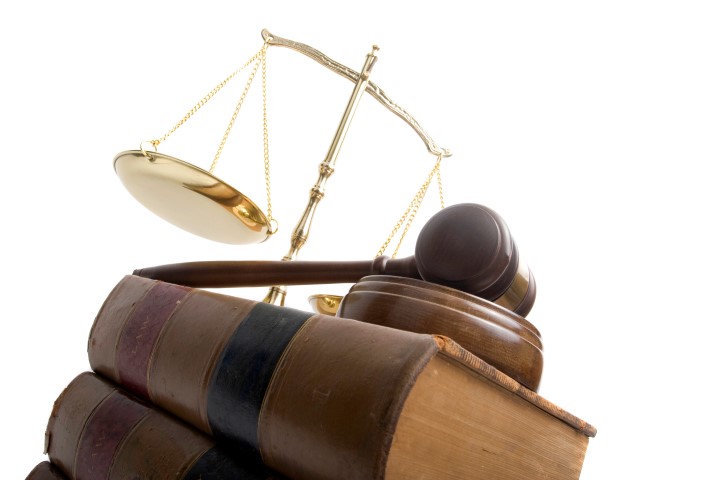 If you are arrested in Massachusetts, understanding the criminal process and what happens next is absolutely essential; if you don’t know what to expect and how the process works, you may be unaware of your rights during it. Here is a look into what happens after arrest in Massachusetts:

After you are arrested, read your Miranda rights, given your phone called, and placed in or released from jail by being bailed out, the next step is attending your arraignment. During an arraignment, a judge will officially read the charges against you, ask you if you understand the charges, and ask you how you plead. You can plead guilty or not guilty, the latter which is almost always recommended. During your arraignment, the judge will also ask you if you have an attorney. If you cannot afford an attorney, you have the right to be represented by a public defender.

After your arraignment, you may be placed in jail again depending upon the seriousness of the crime with which you have been accused. If you are put in jail, you may be able to get out if you post bail.

If the attorney representing you suspects that your constitutional rights were violated in any way – i.e. evidence was gathered against you via unlawful search and seizure – then they will file a motion with the court to suppress the evidence. After all pre-trial motions have been filed, the case will move to trial where you have an opportunity to defend yourself against the charges against you. At the conclusion of the trial, a court will issue a verdict of guilty or not guilty – if not guilty, you are free to go; if guilty, sentencing will be read.

Why You Should Work with a Massachusetts Criminal Defense Attorney

Being charged with a crime can be terrifying, and moving through the criminal process can be confusing. If you are unsure of your rights, how to gather evidence, when evidence against you may be dismissed, and more, it is essential that you work with an experienced criminal defense attorney. The criminal defense lawyer at The Law Offices of Paul R. Moraski understand how much is on the line, and wants to protect you and provide you with superior legal representation. All consultations with Paul are completely free – call Paul on his cellphone today to schedule your initial case review at 978-397-0011.