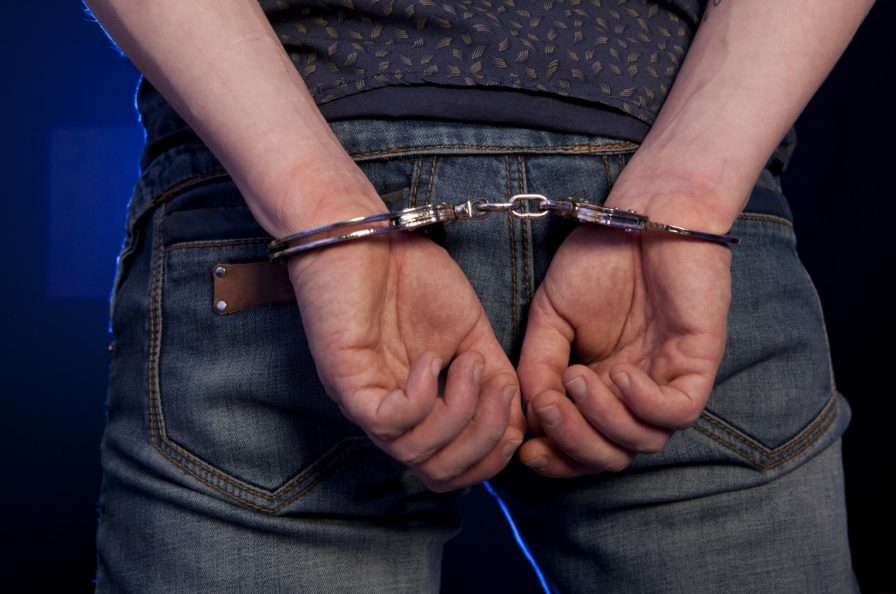 Most people know the basics when they are arrested: You have the right to remain silent and refrain from saying anything that could be incriminating; you’re allowed to make a phone call; and representation from a lawyer is a guaranteed constitutional right. But what happens after arrest? What rights does a person who has been charged with a crime have, and what can they expect throughout the process?

After you are arrested, an arraignment date will be set for your case. An arraignment hearing is your first appearance in court, and is when the judge will officially read the charges against you. This is also your opportunity to express how you want your case to be handled, i.e. whether you will enter a plea of guilty or not guilty. In nearly all cases, entering a plea of not guilty is advised. If you plead guilty, there may be consequences of that plea, such as deportation if you are an undocumented immigrant. Keep in mind that when you plead guilty to a charge in an arraignment hearing, you also are permitted to provide a recommendation of how you will be punished. The judge cannot impose a sentence that is greater than the one that you suggest, but if the judge does not agree with your suggestion, they can reject it. If this is the case, then you will need to return to court for a pre-trial conference or trial.

Assuming that you do not agree to the judge’s sentencing/the judge does not agree to your recommendation or you pled not guilty to charges, the next phase in the process will be a pre-trial conference. During a pre-trial conference, the case will either be resolved (i.e., you plead guilty to charges and sentencing is proposed), or you will prepare to go to trial to defend yourself against the charges. During this time, you will also be required to exchange information with the prosecution, a process that your attorney – assuming you have hired one – will likely handle for you. This process is called discovery, and is an essential component of the criminal justice system, allowing both sides knowledge of the evidence that the other one possesses.

If your case isn’t resolved during pre-trial, then the next step is an actual trial. Typically, your trial will be held within one year’s time from the date of your original arraignment hearing; an extension will only occur if you agree to it. Just like in the movies, during a trial, you have a right to have evidence against you heard by a jury of your peers, and have the jury make a determination about your guilt or innocence. You are, however, allowed to have your case heard as a “bench trial,” where a judge, rather than a jury, determines your fate if you so choose.

At The Law Offices of Paul R. Moraski, we are committed to helping those who find themselves involved in the criminal system. We can advise you regarding how to plea at an arraignment, as well as how to prepare for trial. Our goal is to secure the best outcome for your case as possible, and we work hard on your behalf.

To learn more, please contact Paul Moraski on his cell today at 978-397-0011. You can also write us a message using our online form.