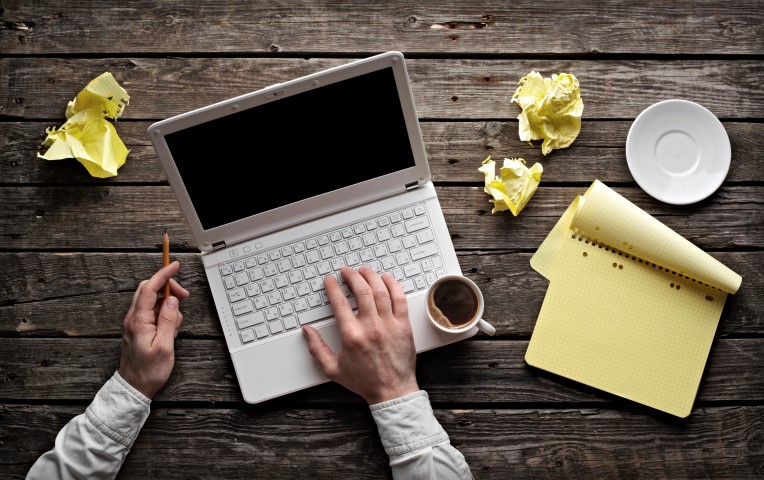 Bullying has been around for ages, but today there is a new twist to the old formula known as cyber bullying. Many states already have laws in place that punish people guilty of bullying, however some states don’t have any provisions in place that include cyber bullying…yet.

Law makers are actively trying to update old laws to include new technologies that would cover the issue of online harassment.

In 2010, a 15 year old girl in Massachusetts hung herself after she received constant harassment from other students through text messages, on Facebook, and in person. Her abusers were other girls from her school. They even went as far as posting derogatory comments on her Facebook memorial wall after her death.

9 students in total were indicted on charges ranging from stalking and civil rights violations to statutory rape.

In another case, a mother was indicted and charged with cyber bulling her daughter’s peer. In this situation the girl hung herself as well. This was one of the first notable cases involving online harassment. At the time, the state of Missouri didn’t have any laws pertaining to online harassment via Myspace or AOL Instant Messenger. The mother, Lori Drew, was charged with violating the Computer Fraud and Abuse Act, to which she was later acquitted. Missouri has since taken the necessary steps to introduce new bills that address the issue of cyber bullying.

Unfortunately, cases like these are becoming more and more common in recent years, as children and teens are more connected via the Internet and phone alike. Remember that anything posted on the Internet is available for all to see, no matter your privacy settings.

If you have any questions regarding this matter, contact Massachusetts Criminal Defense Attorney Paul Moraski for more information pertaining to your situation.

As technology advances more everyday, the methods used by law enforcement to catch people seems to be keeping up. Social websites like Facebook, Twitter, Youtube, and even Flickr have become the new “proving grounds” where law breakers go to show off their exploits. Whether it’s through photos of stolen merchandise, self made videos of vandalism, or even posts describing their deeds, people have become more likely to share their stories online – something the Police have started to take notice of.

Recently, a 21-year old man was caught posting photos of himself holding a stolen name plate from a Ft. Lauderdale Judge. The photo of him with the stolen goods was posted to his girlfriend’s Facebook page.

Despite not receiving special training when it comes to using social media as a tool to catch criminal activity, many officers are utilizing their self taught knowledge to track down and prosecute individuals that publicly out themselves to their friends.

Even when posters are anonymous, like in the case of a computer hacker, Police are still able to use the meta data in a photo, or the special code that contains information such as GPS location, time, etc, to track and arrest suspects.

Even with the tightest security settings possible, authorities are still able to gain access to a suspects profile, and in turn, their photos, posts, videos, and friends. Keep in mind that while you may have only intended to share things with close friends, any information you post to your social media accounts will be on the internet forever, and thereby findable by Police.

If you have been in the situation where authorities have used evidence from your social media accounts in a case against you, rest assured that Massachusetts Criminal Defense Attorney Paul R. Moraski can help. Contact our office to schedule your consultation today.