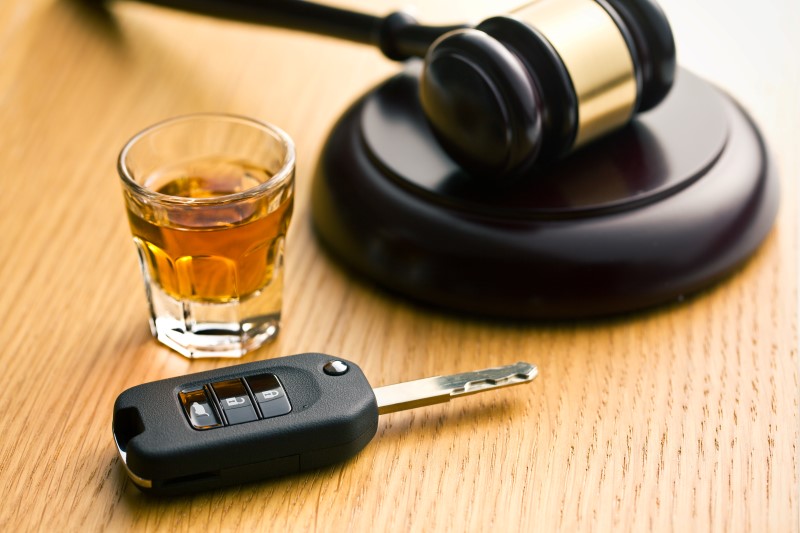 Most people assume that the terms OUI (operating under the influence) or DUI (driving under the influence) are referring to under the influence of alcohol. As such, while they may be aware of the law that prevents them from drinking and driving, they may be confused if they are pulled over and charged with an OUI without ever having had a sip of an alcohol beverage. In some cases, in fact, they may even be charged while their vehicle is stationary, and not actually in motion. That’s because Massachusetts’ OUI/DUI laws extend well beyond just drinking and driving. Here’s what you need to know:

The law regarding operation of a motor vehicle while intoxicated is not limited to alcohol alone. To be sure, Section 24 of Massachusetts General Laws reads that it is illegal to operate a motor vehicle while under the influence of any intoxicating liquor or “marijuana, narcotic drugs, depressants or stimulant substances.” This means that a person could potentially be arrested for an OUI offense without consuming alcohol. In fact, as state code does not speak specifically to illegal drugs or controlled substances, a person could even be charged with and convicted of an OUI after using a prescription drug.

What’s more, the same section of code cited above states that it is illegal to be impaired by any of the substances above while operating a motor vehicle. Operating, in this case, is loosely used. In fact, even if your vehicle is not in motion, you could be arrested and charged with an OUI/DUI offense if you are in your car, in the driver’s seat, with the engine running.

Defending Yourself Against an OUI/DUI Charge

You may be taken by surprise if you are charged with an OUI/DUI and you are either a) not impaired by alcohol at the time (i.e. you are charged after using an impairing prescription medication), b) not actually moving your vehicle at the time of arrest, but merely sitting within it with the engine running, or c) a combination of the two. At The Law Offices of Paul R. Moraski, our Massachusetts DUI attorney can defend you against these charges by proving that you lacked any intent to operate your vehicle (i.e. you were at home, parked, and the engine was running because you needed heat/AC, wanted to listen to music, etc.), that you were not actually impaired (which may be provable if there are no blood test results indicated impairment), or that you were not aware of the impairment, and therefore you should be found guilty (i.e. you took a prescription medication and were not aware of the side effects).

If you have been charged with an OUI/DUI in Massachusetts, the best way to protect yourself is to work with an experienced Massachusetts criminal defense attorney. Contact The Law Offices of Paul R. Moraski today for a free consultation with our talented lawyer. Paul Moraski will work hard for you – reach us today at (978) 397-0011.