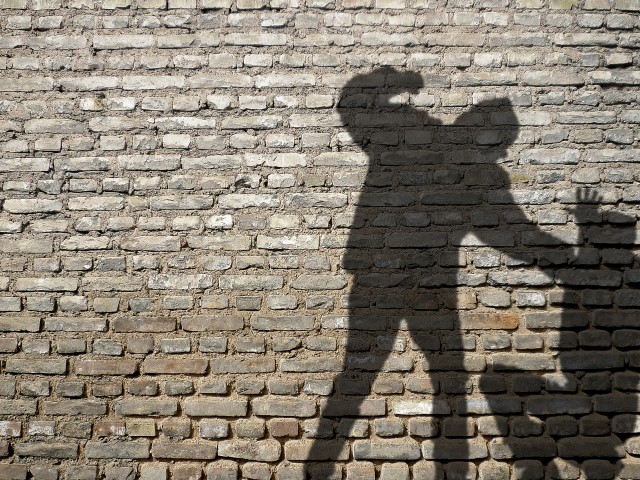 Assault is a distinct and separate crime from that of assault and battery, and carries different penalties if a defendant is convicted of the crime (and causes no injuries to a victim) as such. When a person commits an act of assault, they demonstrate an intent to use force against another person, or attempt to use force to cause injury against another. However, an act of assault does not involve the person actually causing physical injury to another. In fact, a defendant need not even make physical contact with another party in order for assault to occur; assault is merely the threat of physical contact.

Assault and Battery in Massachusetts

It is very important that the prosecution prove that the defendant had the intent to touch the victim–i.e. The touching did not occur accidentally–in order to secure a conviction.

Penalties for Assault and Assault & Battery

How Our Experienced Massachusetts Criminal Defense Attorney Can Help You

If you have been charged with assault or assault and battery in Massachusetts, it is important to know what your rights are regarding your defense, and what may happen if you are convicted of the crime. At The Law Offices of Paul R. Moraski, our experienced Massachusetts criminal defense lawyer is here to serve you. Get in touch with Paul today by calling (978) 397-0011 today.