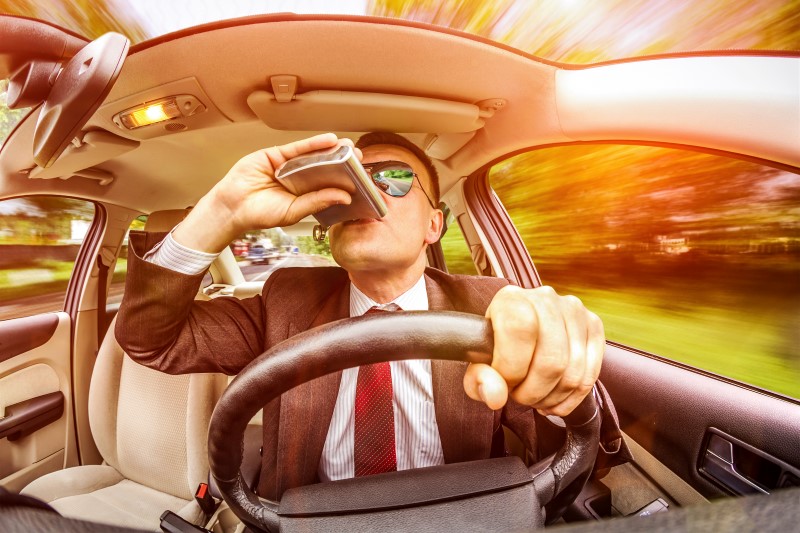 If you are facing OUI/DUI charges in Boston, you need an attorney. At The Law Offices of Paul R. Moraski, we can help you to understand the differences between a standard OUI vs. an aggravated OUI offense, and how to defend yourself against charges.

A person commits an operating under the influence criminal offense when they operate a motor vehicle with a blood alcohol concentration (BAC) of .08 percent or above (this limit is lowered for commercial drivers and those persons under the age of 21). If a person has a BAC of .08 percent or above, they will face the standard OUI penalties in the state found in Chapter 90, Section 24 of Massachusetts General Laws, which include:

A first offense OUI can also result in a license suspension of one year. Any subsequent DUI offenses are more harshly penalized.

An aggravated OUI is a much more serious offense, and is committed when a driver has a BAC of .20 or above. A person may also commit an aggravated DUI offense if they had a young child in their vehicle at the time of the OUI arrest, caused property damage or bodily injury during the OUI offense, or if they have multiple OUI offenses on their record. An aggravated OUI offense is a felony in the state of Massachusetts, and can result in a lengthy prison sentence, the installation of an interlock ignition device, thousands of dollars in fines, mandatory attendance at an alcohol education class, and more.

Defending Yourself Against Charges

Whether you have been charged with an OUI or an aggravated OUI, it is important that you hire an attorney who is familiar with cases like yours, and has a track record of success representing clients like you. At The Law Offices of Paul R. Moraski, we know how serious OUI and aggravated OUI charges can be, and the effect that these charges can have on your future. When you call our law firm, we get to work immediately on building your case and developing a strong defense on your behalf.

You can reach our Boston DUI lawyer today at (978) 397-0011, or by sending us a message describing your case using the contact form on our website. All consultations are offered free of charge. We urge you to act quickly to begin protecting yourself and building your defense as soon as possible.