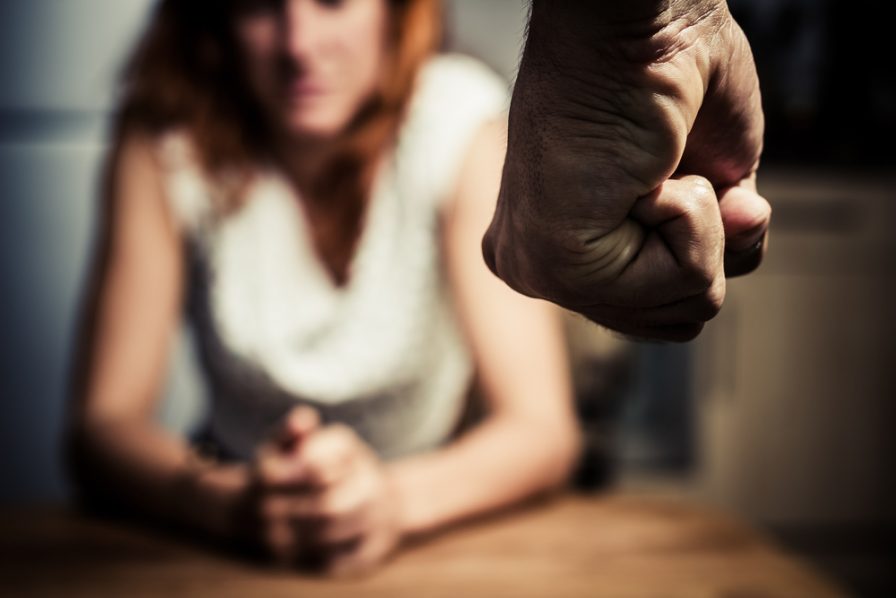 If someone calls the police on allegations of domestic violence, the alleged defender will likely get arrested in Massachusetts, as most police departments have a mandatory automatic arrest policy in place. Further, official charges may follow if there is evidence of domestic assault and battery.

Being charged with domestic violence can be scary for anyone, but it may be even more worrisome for someone who is not a legal citizen of the United States. If you or someone you know has been arrested for domestic violence in Massachusetts and there is a fear of deportation, here’s what you should know about how an arrest could impact deportation—

If you or someone you know has been arrested for domestic violence in Massachusetts, here’s an overview of what to do and what not to do:

If you are not a United States citizen, you may be wondering whether being arrested, charged, or/and convicted of domestic violence is grounds for deportation in our state.

Because deportation may indeed be a consequence of a domestic violence conviction, it is critical that you speak with an attorney as soon as possible about your legal options and how to build your defense if you are facing charges.

At The Law Office of Paul R. Moraski, Attorney Paul Moraski knows that there is a lot on the line for you and your family if you’ve been charged with domestic violence and are not a legal citizen of the United States. If you are facing charges and are worried about the consequences, we strongly urge you to call our Massachusetts criminal defense attorney as soon as possible for a consultation. Our lawyer will work hard to protect your rights and build your defense. To learn more, send us a message or call us today at (978) 397-0011.