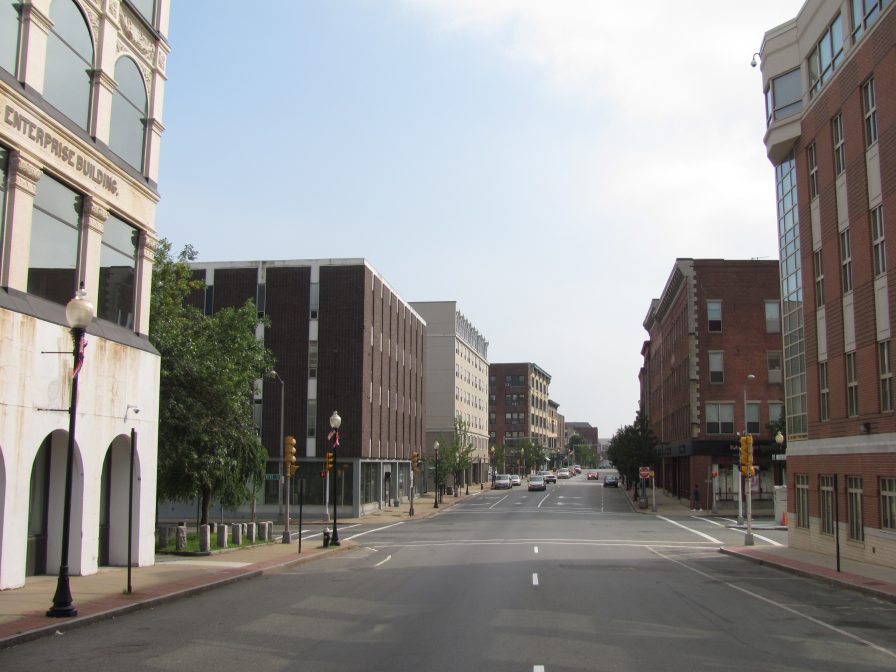 For drivers who are 21 years of age or above, having a single drink and then getting behind the wheel of a car isn’t illegal (assuming that that single beverage doesn’t result in any impairment). In fact, drivers maintain the right to drive after drinking so long as their blood alcohol content is not .08 percent or greater, and so long as they are not impaired by the alcohol that they have consumed.

For drivers under the legal age of drinking (21), however, even a single drink can result in a DUI charge in Salem and surrounding areas of Massachusetts. Here’s a look into what you should know about drinking and driving if you’re not yet of legal drinking age in our state–

The state of Massachusetts maintains a zero-tolerance policy when it comes to drinking and driving for those under the age of 21. This means that a youngster under age 21 can face DUI charges if their blood alcohol content is .02 percent or greater – .02 percent BAC is often reached by consuming just a single alcoholic beverage.

The Consequences of a DUI Offense for Those Under 21

Being charged with a DUI as someone who is under 21 is extremely serious; if you are convicted, not only may you face large fines, a license suspension, and a mark on your criminal record, but you could also be barred from entry into college, denied financial assistance for college, or put on probation at your college (or even kicked out). A DUI may also impact your ability to participate in certain volunteer activities or get a job.

In addition to the social consequences and opportunity costs of a DUI, legal consequences you may face for a first-time DUI offense as someone under the age of 21 include:

If you have been arrested and charged with an underage DUI, it is important that you know your rights – even if you are not 21, the rights to remain silent, to be represented by a competent lawyer, and to be presumed innocent until proven guilty all apply.

In addition to exercising your right to remain silent, you should also request legal representation immediately. The earlier that you call an attorney, the sooner that your attorney can start working on your defense.

When you are facing DUI charges as a person who is under the legal drinking age, you have a lot to lose – your whole future is ahead of you. To improve your chances of a favorable case outcome, call our experienced Brockton DUI defense lawyer at The Law Office of Paul R. Moraski today. You can reach us by calling (978) 397-0011 or by sending our lawyer a message directly.