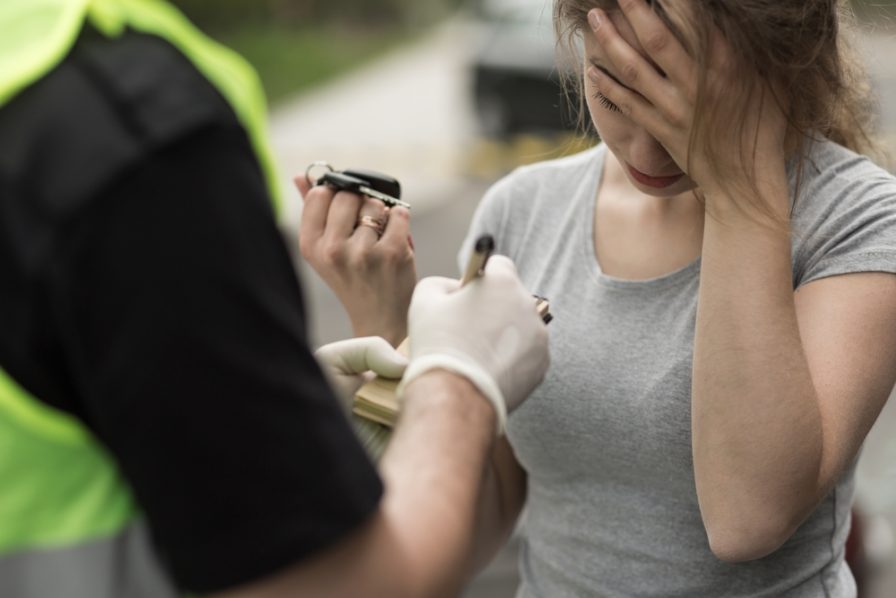 While many traffic crimes are considered minor offenses that do not carry severe penalties, neither driving under the influence (DUI) nor driving with a suspended license fall into this category. If you have been stopped and charged with a DUI or driving with a suspended license, you may be facing large fines and other consequences, including a period of incarceration in some cases. At The Law Office of Paul R. Moraski, our experienced criminal defense attorney can help you to understand your legal rights and protect your best interests. Reach out to us today online or by phone to learn more.

When a person is convicted of a DUI, there is a strong possibility that they will also have their license suspended. In fact, if the defendant failed to comply with the state’s informed consent laws at the time of stop/arrest, license suspension is automatic. What’s more, even a first-offense conviction can lead to a one-year license suspension.

There are a variety of other reasons why a person may have their license suspended, including accumulating three speeding tickets within a year or being categorized as a habitual traffic offender. But if the license was suspended as a result of a DUI conviction and a person is convicted of driving with a suspended license, the penalties are much more severe.

Penalties for Driving with a Suspended License

A first-offense violation of driving with a suspended license is penalized by a fine of up to $1,000, up to 10 days in jail, or both. A subsequent offense will result in a steeper fine, and is more likely to result in jail time.

If a person is convicted of driving with a suspended license when the license has been suspended due to a DUI, there is a mandatory minimum 60-day jail sentence. The potential fine also increases to up to $10,000, and you may lose your license for an additional year. If you are convicted of a DUI while driving with a suspended license, you will face harsh mandatory minimums, including jail time of at least one year.

If you are charged with driving with a suspended license—either as a result of a DUI conviction or other traffic offenses—it’s important that you contact an experienced criminal defense lawyer who has worked on cases like yours. Your attorney can help you to understand what mandatory minimums might apply to your case, as well as your options for defending yourself and securing the best case outcome possible.

How a Massachusetts Criminal Defense Attorney Can Help

At The Law Office of Paul R. Moraski, our Massachusetts criminal defense attorney is here to advocate for you. Our lawyer will work hard to protect your interests. Call our law office today at (978) 397-0011 or send us a message online telling us more about your case to start building your defense today.