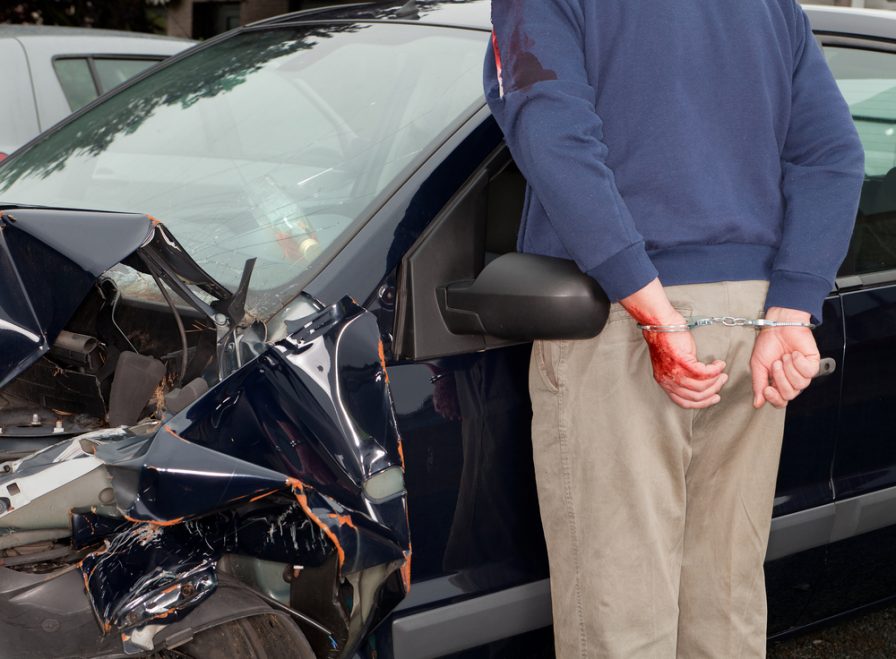 A person who drives drunk or impaired and causes injury to another person will face serious consequences as a result. According to Section 24L of Massachusetts General Laws Chapter 90, causing serious bodily injury to another while under the influence will result in penalties of:

The statute continues to read that no person who is convicted of serious bodily injury by motor vehicle while under the influence will be eligible for parole or probation until they have served at least six months of their sentence.

What to Do After an OUI Arrest in Massachusetts

If you are arrested for an OUI with bodily injury, the potential consequences that you may face if convicted are severe. As such, it’s important that you understand your rights and what to do after an arrest.

One of the most serious charges you can face is a felony OUI with bodily injury offense. If you are convicted of a charge like this, you can count on your future being seriously disrupted. At The Law Office of Paul R. Moraski, our experienced Massachusetts criminal defense attorney knows what you’re up against and how much is on the line and will work hard to protect your best interests. To learn more, please call our law firm today at (978) 397-0011 or request a consultation online.