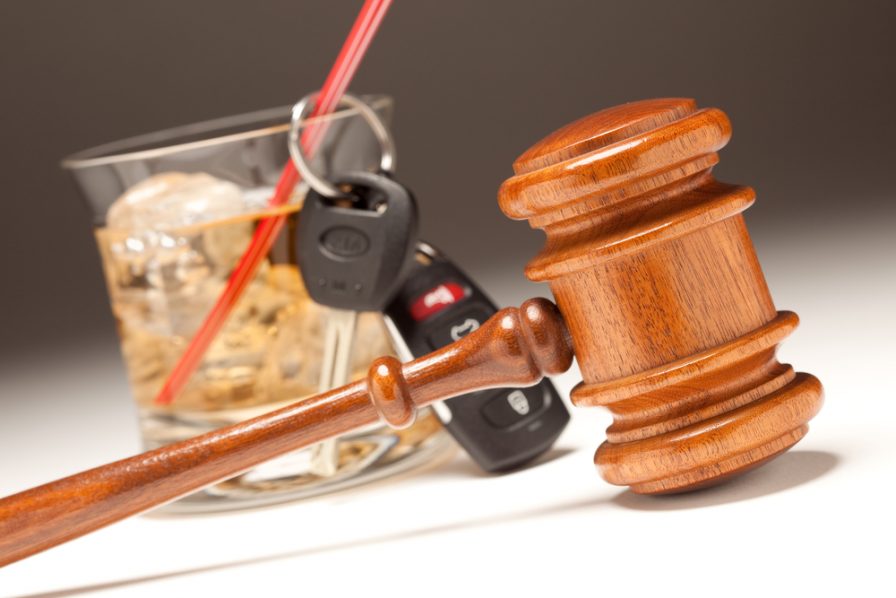 No one plans to get pulled over for driving under the influence. But if you consume alcohol and get behind the wheel of a car in Boston, being convicted of a DUI is possible. If you are facing DUI charges in our state, it’s important that you understand the potential penalties and get legal help from a skilled DUI attorney in Boston.

If you are convicted of a DUI in Boston, you could face the following penalties for a first offense:

All of the above are the penalties for a first offense driving under the influence charge. If you are charged a second or subsequent time, both the period of potential incarceration and the amount of the fine increase, you will automatically have your driver’s license suspended (even if you didn’t refuse to consent to testing), and an ignition interlock device will be installed in your vehicle if your license is reinstated or you are granted a hardship license.

Get Help from a Qualified Boston DUI Attorney Today

Your life could be shaped by the outcome of your criminal case. If you have been charged with a DUI, don’t hesitate to exercise your legal rights by immediately calling a qualified DUI attorney in Boston. At The Law Offices of Paul R. Moraski, Attorney at Law, our experienced DUI lawyer can start working on your case immediately. Reach us today online or by phone at (978) 397-0011.