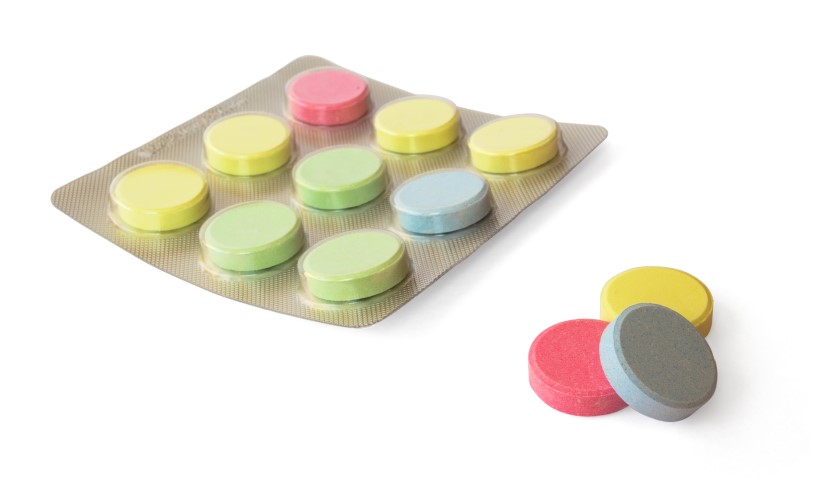 Everyone knows that having too much alcohol to drink and then getting behind the wheel of a car and driving is not only illegal, but very dangerous too. To be sure, there were more than 10,200 people killed in alcohol-related crashes in 2015, as reported by the U.S. Centers for Disease Control and Prevention. The state of Massachusetts warns that anyone who is caught operating their vehicle with a blood alcohol concentration level of .08 percent or more will be punished by a fine of up to $5,000, or/and imprisonment of up to 2.5 years.

But what about driving under the influence of prescription drugs?

Operating Under the Influence of Prescription Medication

The Massachusetts statute cited above doesn’t end at alcohol; the statute also explains that the same consequences will be applied for drivers who operate a motor vehicle while under the influence of “narcotic drugs, depressants or stimulant substances…” Depressants include a wide range of prescription drug types, including common drugs that are used to treat insomnia or induce sleep, as well as drugs that are designed to help treat mental illness.

These drugs can be dangerous when it comes to operating a vehicle or machinery after their use (this warning is found on most depressant drug labels), and can cause slowed brain function, impaired reaction time, fatigue, dizziness, visual disturbances, and even falling asleep at the wheel.

If you are pulled over by a police officer while operating your vehicle, and the officer suspects that you are under the influence of alcohol or an impairing substance, you may be arrested and charged with an DUI (called an OUI in Massachusetts). Because a breathalyzer test will show that you are not impaired by alcohol, if you are arrested, it will likely be because the officer has enough probable cause--enough evidence to believe that you have committed a crime–otherwise to lawfully make the arrest. Once you are arrested, you may be asked to submit to a blood test to confirm the presence of drugs, prescription or otherwise, in your blood stream.

Protecting Yourself Against an OUI Conviction

To be clear, you can be convicted of an OUI for operating your vehicle after using an impairing substance, even if that impairing substance was a prescription. During your case, the burden of proof is on the prosecution, which means that the prosecution will have to prove beyond a reasonable doubt that you were operating your vehicle while impaired (this can sometimes be challenging to do without a blood test confirming levels of the drug within your system). At The Law Offices of Paul R. Moraski, we can help you understand how to defend yourself against charges, file motions to have evidence withheld, and explore the option of a plea bargain.

Most people never assume that they could be arrested and charged with an OUI after using drugs given to them by their doctor. However, it does happen. If you are facing OUI charges after prescription drug use, contact our experienced Massachusetts DUI attorney today for a free consultation at (978) 397-0011.