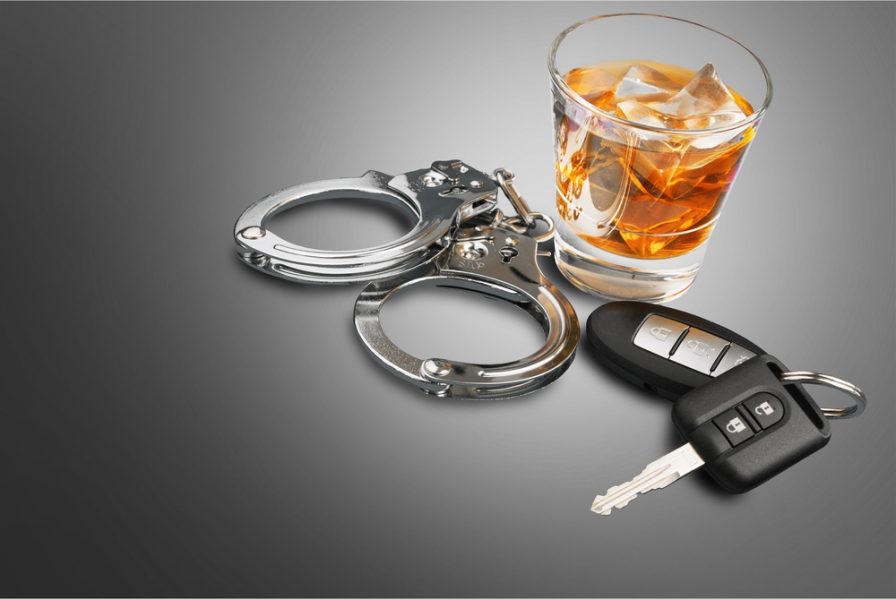 While the coronavirus has spelled disaster for local and state economies and the livelihoods of many residents throughout Boston and the surrounding areas of Massachusetts, if there is any silver lining to the pandemic, it’s that for a while at least, traffic was tremendously reduced. Reduced traffic meant reduced emissions and reduced air pollution. But while there have been fewer cars on the road in Massachusetts during the pandemic, there’s actually been an uptick in car accident fatalities. In part, this is due to drunk drivers.

Drunk Driving Rates in Massachusetts During the Pandemic

Before the pandemic, Massachusetts had received a ranking as a state with some of the best drivers. But while data for 2020 hasn’t been finalized, early numbers show that despite 50 percent less traffic in the early months of the pandemic, road fatalities in Massachusetts were up. And other data shows that part of the problem was the continued presence of drunk drivers on the road. As reported by an article in MetroWest Daily News, drunk driving arrests during COVID-19 fell compared to the same time last year (although not as dramatically as one might hope), but were different — for example, while drunk driving crashes often involve older drivers, many of the single-vehicle collisions that Massachusetts police officers responded to in 2020 involved men in their early 20s. This might indicate that young adults who don’t have to go to work and who are spending more time at home are drinking more, and then are choosing to drive because traditional ways of getting home safe — such as ride-share services– have been compromised during the pandemic. It may also portend a potential uptick in DUI arrests in the future.

The Pandemic Doesn’t Change the Consequences of a DUI

While there may be less incentive to not drink at home during the pandemic, the consequences of drinking and driving haven’t changed. Drinking and driving could lead to an accident, injuries, and criminal charges. If you are charged with a DUI during the pandemic, you can be arrested and even put in jail in some cases, where the risk of contracting the coronavirus is greater.

The specifics of how your case may be handled may look a little bit different during the coronavirus. For example, if you have a non-emergency case, it may be handled virtually. If you are asked to make a court appearance, there are rules in place related to mask-wearing and social distancing. But the important thing to know is that virtual or in person, your case will proceed.

Get Help With Your Boston DUI Case

If you are facing charges for a DUI in Boston, hiring a qualified Boston DUI attorney should be your first priority. Your attorney can help you to understand the potential consequences you’re facing and how to build your defense, as well as what the process  might look like during this unprecedented time. At the Law Office of Paul R. Moraski, our experienced Boston DUI defense attorney can start working on your case immediately. Please call our law firm today at (978) 397-0011 to get started.