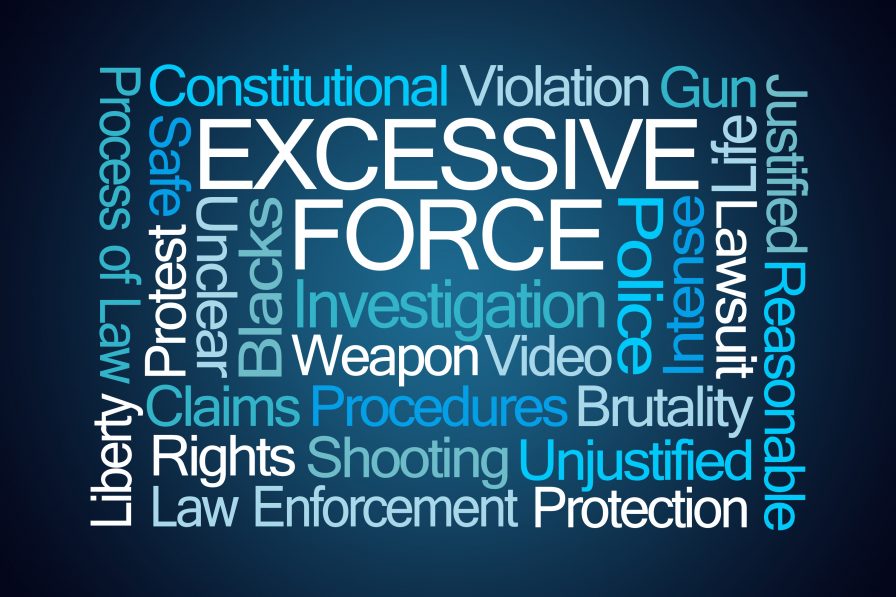 What Is Excessive Use of Force?

Police officers in Boston are prohibited from using excessive force when interacting with a suspect, including during the arrest and interrogation processes. Unfortunately, there is no specific definition for what constitutes excessive force, although experts often say that force is excessive when it is beyond the degree of force that is necessary to arrest a suspect or/and keep police officers and other members of the public safe.

Of course, use of deadly force is a very extreme example. Hitting or kicking a suspect, improperly restraining a suspect, and more can all constitute excessive force depending on the situation.

Excessive Force Was Used During My Arrest – Will Charges Against Me Be Dropped?

Excessive force is commonly used when a suspect is being arrested for a crime. And while this may be a violation of the suspect’s rights, this does not mean that charges against the individual will be dropped. In fact, charges are typically only dropped when there is not enough evidence to convict a person. If unreasonable force was used to gather evidence against the suspect, this evidence may not be usable in court due to the fact that it was obtained unconscionably and in violation of the Constitution.

Instead of having charges against a suspect dropped, it is likely that the case will proceed. An individual who is the victim of excessive force may, however, have the grounds for a civil lawsuit against the officer or police department.

As a person who is charged with a crime in Boston, you have certain legal rights. One of these rights is to be protected from excessive force and police brutality. If this right has been violated, our lawyer wants to help you.

When you schedule a consultation with The Law Offices of Paul R. Moraski, we will review your case and assist you in determining the best course of action. Paul Moraski is an aggressive criminal defense attorney with a strong reputation – call today at (978) 397-0011 or send Paul a message to learn more now.