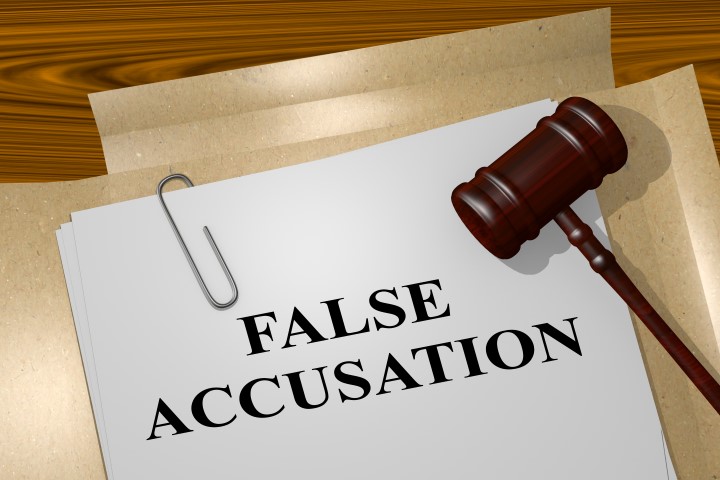 Being accused of committing sexual assault is a very serious allegation. Further, even if the accusation is false, if there is any evidence against you whatsoever – including the testimony of the supposed “victim” – fighting charges may be very difficult, and you may find yourself behind bars. If you have been falsely accused of a sexual assault crime in Massachusetts, protect yourself by reaching out to an experienced criminal defense attorney as soon as possible.

Penalties for Sexual Assault in Massachusetts

How to Defend Against False Sexual Assault Accusations

If you have been falsely accused of sexual assault, such accusations can harm your reputation, your relationships with your family, and myriad other elements of your future. It is essential that you work with an experienced sexual assault attorney who can disprove allegations by:

The sooner that you call an attorney, the better; waiting too long may jeopardize your chances of collecting evidence or accurately remembering details related to your case and the accusation.

If you have been accused of sexual assault, it is very possible that you will be charged and tried for the crime. To protect yourself, call our experienced criminal defense lawyer of The Law Offices of Paul R. Moraski today for a free and confidential case consultation. Your future is on the line – let us help you to protect it. Reach Paul R. Moraski now at 978-397-0011.