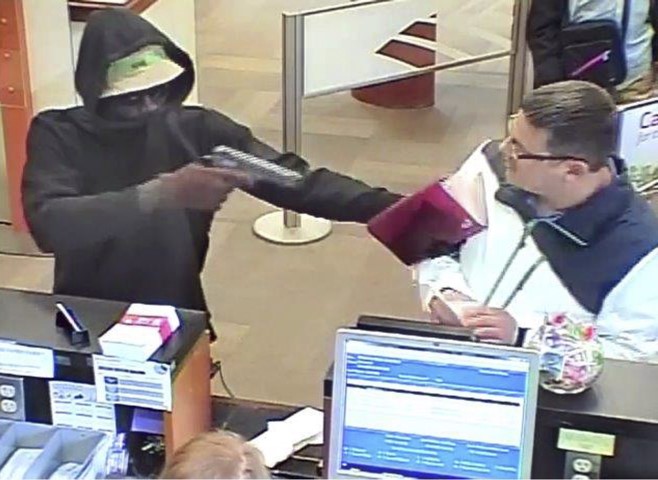 It is illegal to threaten anyone or to cause bodily injury to another person by use of a gun or firearm or by the use of any object deemed a dangerous weapon. In a recent incident in Barnstable, a Hyannis man was arrested for threatening a family member with a firearm and for firing it, although no injuries were reported. He was being held on $5000 bail after entering a not guilty plea.

Assault with a firearm comes under the offense of assault and battery with a deadly weapon (ABDW). Of course, a gun by its very nature is inherently dangerous but this category can include otherwise innocuous objects like a glass, a vase, fist, rock, bottle, or a foot with a shoe on it since serious injuries can result if used maliciously against someone. Also, a knife or a car used to intentionally injure or threaten someone with bodily injury can be considered deadly weapons.

What is Assault and Battery with a Deadly Weapon (ABDW)?

Like the Hyannis man who was arrested for threatening someone with a firearm, you need not physically harm a person to be convicted of assault or assault with a deadly weapon like a gun. Any conduct that places another person in imminent apprehension of harmful or offensive contact with that person is sufficient. The person threatened must have had a reasonable belief he or she was being threatened with imminent harmful contact.

The elements of ABDW, each of which must be proved beyond a reasonable doubt, are:

This includes a person armed with a gun who aims it at someone. The perpetrator may make a verbal threat while holding the weapon or simply point it at the victim. This is enough to cause that person to have a reasonable belief that harmful or offensive conduct toward him or her is imminent.

An ABDW conviction is a felony. You face up to 10-years in state prison and/or a fine up to $5,000, or imprisonment in a house of correction for up to 2.5 years.

Your sentence can be enhanced to up to 15-years in state prison or house of correction for not more than 2.5 years and/or a fine up to $10,000 for aggravated ABDW under any of the following circumstances:

If you committed the offense against a person 60-years of age or older, you face up to 10 years in state prison or a fine of up to $1000 or jail of 2.5 years. However, if you are convicted of a subsequent ABDW against a person at least 60 years of age, you will be punished for not less than 2-years imprisonment.

Also, if you are convicted of kidnapping or false imprisonment and you were armed with a deadly weapon and caused serious injury to the victim, you face a mandatory minimum prison sentence of 25-years.

There are a number of defenses to assault and battery with a gun that your gun lawyer can raise:

1. You acted in self-defense of yourself or of others

This defense can be used if the following is true:

If you are lawfully occupying a dwelling or your home, you have no obligation to retreat or use other means to avoid physical combat with an unlawful intruder so long as:

3. You did not cause serious bodily injury

Prosecutors do overcharge at times and an injury can be exaggerated. Merely because the victim sought medical treatment or went to a hospital does not automatically mean the injury was serious. In these cases, a gun lawyer can sometimes negotiate a charge of ABDW to a misdemeanor assault.

4.  The victim did not have a reasonable belief that serious bodily harm or an offensive touching was imminent.

For instance, you waved a toy gun at the victim that was clearly seen as not a real firearm and was done so in a way that no reasonable person would have perceived as threatening. However, you can still be charged with at least assault regardless if the gun was not real if the item was capable of inflicting offensive harm or serious injury.

Attorney Paul R. Moraski of Salem practices exclusively criminal defense and has been a gun lawyer for those accused of ABDW and other firearm offenses. His aggressiveness in fighting for his clients’ rights and willingness to go to trial has enabled many of his clients to receive far more favorable dispositions that less experienced or more cautions attorneys would not have obtained. Call his office today for a consultation about your criminal matter at (978) 397-0011.