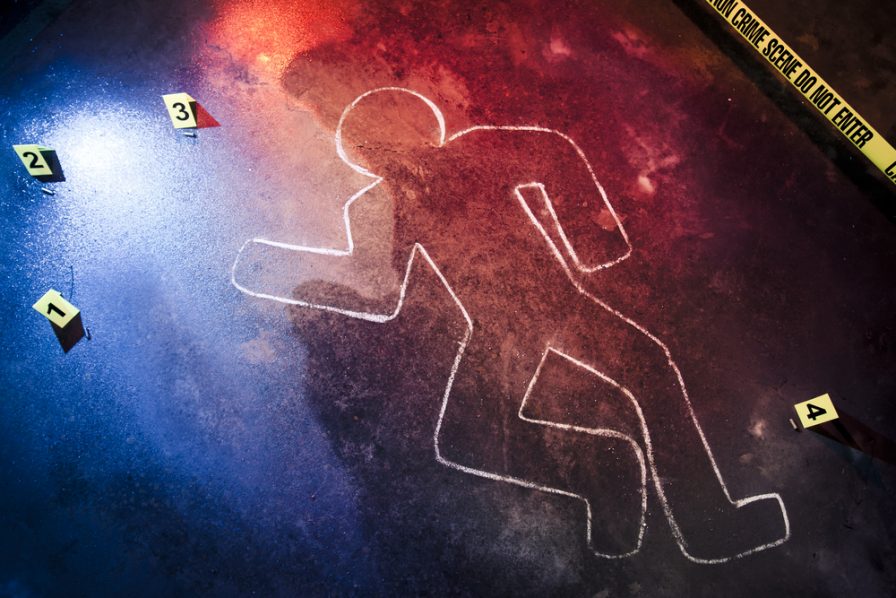 Many people who lived through the past year would openly say that 2020 was the worst year on record. Between the pandemic, social distancing and isolation, and economic decline, most people would be okay with erasing last year from memory. And if that’s not bad enough, here’s another piece of concerning news: homicide rates skyrocketed in 2020.

Homicide is one of the most serious criminal offenses. If you have been charged with homicide or another violent crime, The Law Office of Paul R. Moraski is available to help. Please call our law office directly for a consultation.

Why Homicide Rates Went Up During 2020 Across the U.S.

Homicides and violent crimes surged during 2020 nationwide. According to an article in Security Magazine, Chicago reported a 50 percent jump in murders compared to 2019; New York reported an increase in homicides of more than 40 percent compared to last year; and Los Angeles reported nearly a 30 percent jump. And it wasn’t just our nation’s biggest cities — in Massachusetts, gun violence was up at least 50 percent in some parts, and fatal shootings were up 58 percent in Boston.

So what’s going on?

Experts contend that there were numerous factors that played a role in the uptick, with the pandemic making the top of the list. Some experts say that the killing of George Floyd and the related protests, which could have resulted in officers being pulled off duty from regular patrol, leaving streets unchecked, might have something to do with the increase; others say that the bad economy may have pushed people to crime; and with an increase in gun purchases, social displacement caused by forced distancing surely has something to do with it.

If there’s any good news to this story, it’s that many predict that once the pandemic ends, homicide and violent crime rates will once again fall.

Penalties for Murder in Massachusetts

Murder is a type of homicide and is a capital crime in Massachusetts. This means that if a person is convicted of  murder in our state, they face the possibility of life in prison. Often, a conviction of murder in the first degree will result in a life sentence without parole. Even a conviction of second-degree murder can still result in a life sentence, although the chances of being granted parole are more probable.

Get Help from an Experienced Criminal Defense Attorney

2020 was a hard year, and with the pandemic still raging on, for many, it’s not getting any easier. If you have been charged with murder or another violent crime, you may be scared and worried about what happens next. One thing that you can do to protect yourself and your legal rights throughout the criminal process is to hire a skilled criminal defense attorney.

At The Law Office of Paul R. Moraski, our criminal defense lawyer in Massachusetts has years of experience working on cases like yours, including murder and weapons charges cases. For your free consultation with Attorney Paul Moraski, please call (978) 397-0011 or send us a confidential message using the intake form on our website.