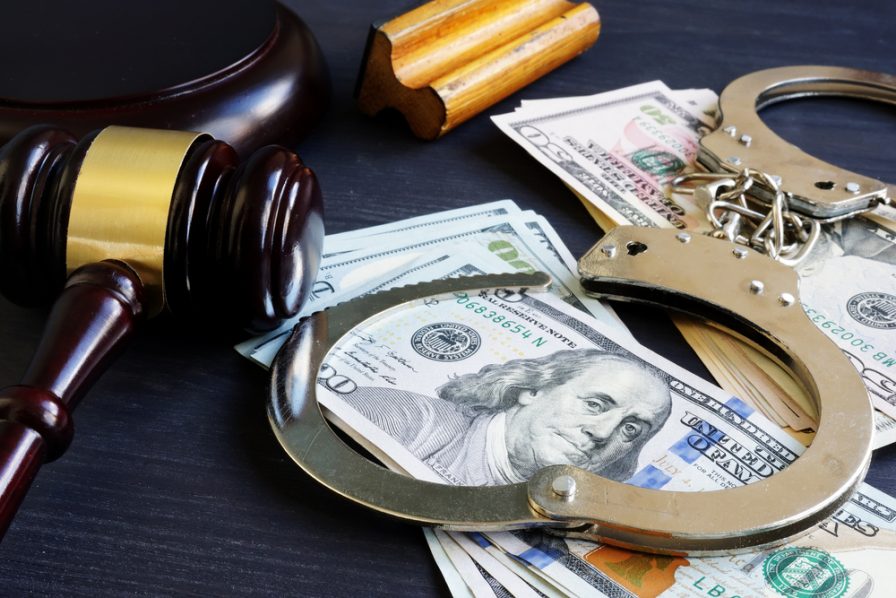 If you have been charged with a crime, bail may be a part of your arraignment hearing. If you’re unfamiliar with how bail works, when bail may be ordered, or the factors that determine a bail amount, working with a skilled criminal defense attorney can help. At The Law Offices of Paul R. Moraski, not only can we explain to you everything you need to know about bail, but we can also advocate for a lower bail amount. Reach out to Attorney Paul Moraski today to get started.

What Is Bail and How Is a Bail Amount Decided?

While bail is not ordered in all cases, it may be ordered in the event that you are being released and the court wants to incentivize you to return for your court date. Bail is a type of insurance policy that is put in place to improve the chances of the defendant returning for their court date; if the defendant fails to show up, the bail money is surrendered to the court.

In determining whether to set a bail amount, the bail magistrate will determine whether the defendant is a flight risk, has a criminal record or a history of defaults, is employed, lives locally, or whether being released will cause additional harm to any victims/the community.

What Happens During a Bail Reduction Hearing?

If a bail amount seems excessively high, the defendant can request a bail reduction hearing. The Supreme Court has determined that bail should not be so excessively high as to force the defendant to remain behind bars; however, that does not mean that bail should necessarily be easy to pay. During your bail reduction hearing, your attorney will present evidence to show why the requested bail amount is too high and why it is reasonable for you to request a lower bail amount. Your attorney will also likely argue that you are not a flight risk, and submit supporting evidence for this claim.

If you have been charged with a crime, being released while you wait for your trial date is important. If the bail amount set for your case is excessive, an attorney can represent you during a bail reduction hearing. At The Law Offices of Paul R. Moraski, our Massachusetts criminal defense attorney has years of experience working on bail reduction cases, as well as other criminal law matters. Our lawyer can represent you throughout your entire case from start to finish. To learn more, call (978) 397-0011 or send us a message online today.