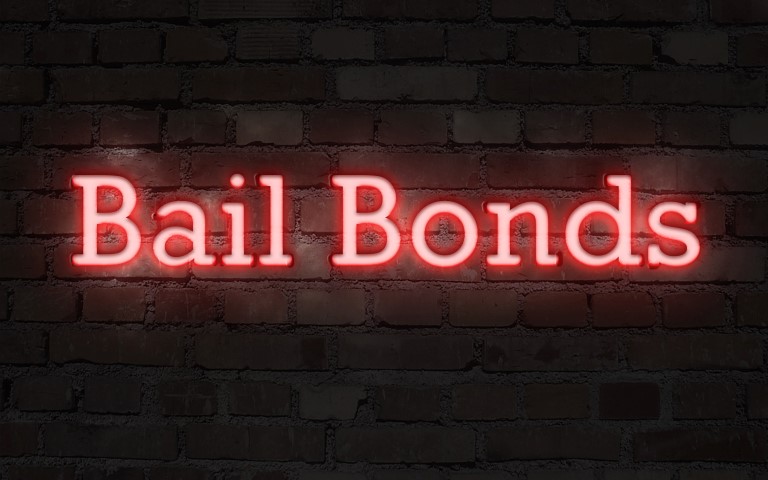 If you are charged with a crime and held in a police station as such, you may have the opportunity to be released on bail. Bail is not meant to punish those charged with a crime, but is instead designed to ensure that if a person is released, they will attend their upcoming court proceedings. Bail in the state of Massachusetts is set by a bail magistrate, whose sole job is to determine whether or not the defendant is likely to appear in court in the future if they are released, and if so, what their bail should be set at. In order to make this determination, the bail magistrate considers a number of factors.

How a Bail Magistrate Makes a Determination About Bail

In order to determine whether or not a defendant is eligible for bail, and if so, what the bail should be posted at, the bail magistrate will consider a number of factors. These include:

The crime that the defendant has been accused of committing and its severity; and
The potential sentence for the crime if the defendant is convicted.

In addition to weighing the gravity of the crime in question, the bail magistrate will also consider some personal factors about the defendant themself. These include:

How Your Defense Attorney Assists in the In-Court Bail Process

During the in-court bail process, during which the question of bail is answered, you have the right to be represented by an attorney. Legal representation can be very helpful, and may improve your chances of being released on a bail amount that is fair. Your attorney’s job is to present your information to the court in an accurate manner that will help to secure your release from custody.

At The Law Office of Paul R. Moraski, our experienced Massachusetts criminal defense attorney has argued in countless bail hearings, and knows how to investigate your case and your background, and present evidence to the court in a manner that protects your interests.

If you are arrested and charged with a crime, do not hesitate to take action. You need to begin working with a criminal defense attorney immediately to secure the best possible outcome for your case. Contact Paul Moraski today for your free consultation online, or call his cell at (978) 397-0011.