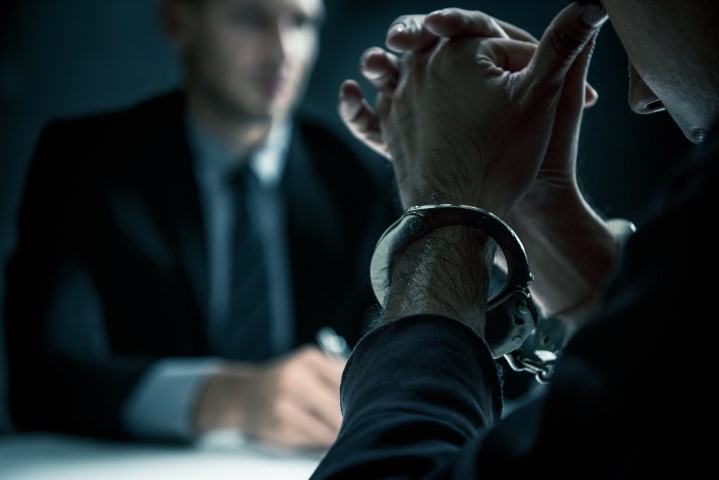 If you are charged with a crime, you have the right to plead guilty to the crime (often after striking a plea bargain with the prosecution) or defend yourself against charges. If you defend yourself against charges, you may attend a lengthy trial that involved the prosecution presenting evidence against you, and you and your attorney attempting to prove your innocence.

Going to trial can be exhausting, and having a jury reach a verdict of ‘guilty’ at the end can be heartbreaking. As such, if you’ve been convicted of a crime in Massachusetts, you may be wondering whether or not you can appeal your case, and if so, how many times you’re allowed to appeal.

Challenging the Outcome of a Criminal Case

It is important to note that when you file an appeal to challenge either a conviction, a sentence, or both, you are not just opposing the sentence or conviction; instead, you are claiming that some sort of judicial error occurred that led to the outcome. For example, if an error regarding a jury instruction or an error involving the presentation of evidence, led to your conviction, you have the right to appeal the decision.

The Process of Filing an Appeal

If you believe that a legal error occurred and that it was not a harmless error (i.e. the error had an effect on your conviction or sentencing) then you can initiate the appeals process. This begins with filing a notice of appeal.

When seeking a criminal appeal, you are asking a higher court than the one that convicted and sentenced you to make a decision about your case. This court will determine whether or not any judicial errors occurred when the law was applied as the lower level, and then a decision will be issued. Sometimes, this court will agree with you, the appellant, and order that a new trial is held, the trial court judge’s decision be modified, or that the trial court reconsider certain facts or hear new evidence. Other times, they will not find any evidence to support the claim that a legal error occurred, and the case will be dismissed.

Can I Appeal Multiple Times?

Whether or not you will be able to appeal your case more than once depends on a number of factors; most of the time, you can only appeal to the court that is directly above the trial court that issued a decision about your case. However, in some cases, the appeal does not go to the appeals court. For example, a conviction of first-degree murder goes directly to the Supreme Judicial Court in Massachusetts.

Mass.gov explains that technically, there is no “appeal” to a higher court following a decision made by an appeals court. But that does not mean that your chance to reverse the decision stops there; instead, you may request a review of the appeals court’s decision by filing a petition for rehearing, or by filing an application for further review by the Supreme Judicial Court.

Working with a Good Lawyer from the Beginning Is Important

The appeals process can be time-consuming, expensive, and emotional. The best thing that you can do is to work with a skilled lawyer from the moment that criminal charges are pressed against you; your attorney will work hard to reduce the sentence assessed against you or prove your innocence, both of which can mitigate the need for an appeal later on.

To schedule a consultation with The Law Office of Paul R. Moraski, call our Boston criminal defense lawyer directly at 978-397-0011 or send us a message telling us more about your case today.