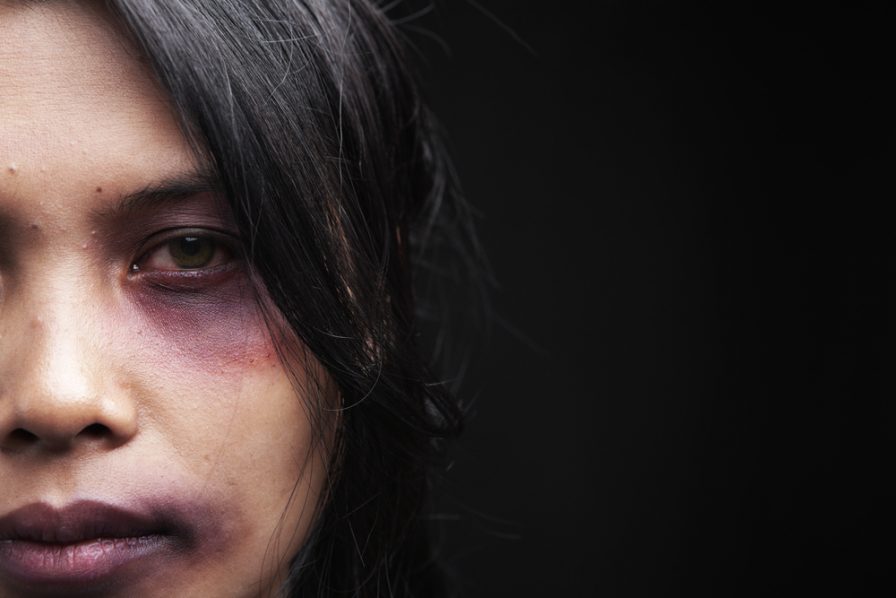 What’s the Alleged Victim’s Role in a Domestic Violence Case?

Can the Alleged Victim Drop the Charges?

Some alleged victims may originally call the police and then want to recant their statements or drop the charges. However, this is impossible to do. This is because charges are not actually brought by the defendant, but by the prosecution once they learn of a domestic violence incident. Only the prosecution can decide to pursue or to drop charges against a defendant in a domestic violence case.

That being said, the alleged victim does have some rights. For example, if the alleged victim is married to the defendant in the case, they can use the spousal privilege right to refrain from testifying against their spouse in court.

If you are someone who originally called the police on a partner or spouse for domestic violence and you would now like to drop charges, it’s smart to talk to an attorney about your plans. While you may not be able to drop charges, you may be able to exercise the right to be protected from testifying about a spouse, and you may also be able to change your statement.

Penalties for a Domestic Violence Charge

Being charged with domestic violence could have various consequences, including fines, prison time, a restraining order against you, loss of custody of your children, and more in the event that you are convicted. For many people who are facing domestic violence charges and their partners who originally called the police to report the violence, these consequences are scary and highly undesirable. To learn more about your rights—whether you’re the person facing charges or the person who reported the domestic violence—call our Massachusetts criminal defense attorney at The Law Office of Paul R. Moraski. You can reach our lawyer online or at (978) 397-0011 today.