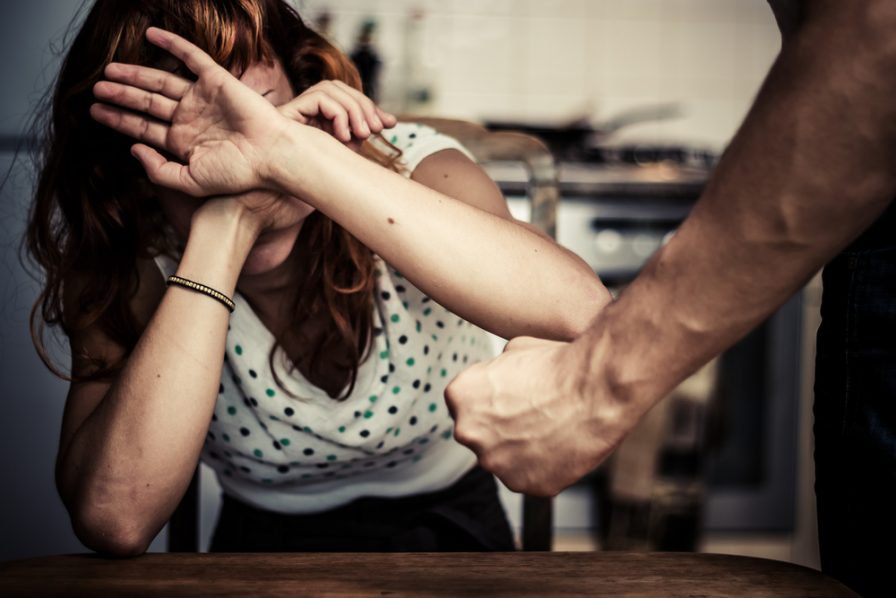 During the coronavirus pandemic, staying inside may be the safest thing a person can do. But not for all people. According to reports, the added stress put on people by the virus and forced lockdown–combined with being unable to leave the house as needed–has resulted in an uptick of domestic violence calls throughout the nation. If you are facing domestic violence charges in Massachusetts, it’s important that you retain the counsel of a skilled criminal defense lawyer as soon as possible.

Why Domestic Violence Is Increasing During the Coronavirus

As reported by Business Insider, there was a 22 percent increase in the number of domestic violence calls in March of this year compared to January and February, as well as the same period of time last year. And some of the stories reported are shocking: one man killed his wife before shooting himself; another loaded his gun while his wife got ready for work; another beat his wife with a high chair until her legs gave out; and another man made his wife scrub her hands until they were raw.

There is much speculation as to why the pandemic has led to such a significant increase in the number of domestic violence cases. First, the virus–and worries about catching it–has led to fear and stress. These anxieties have been compounded by financial woes, which many families are facing. Shelter in place orders have also made it impossible for people to leave the home, resulting in people spending more time together, often in tight quarters. And in addition to that, domestic violence is about control–something many feel they have none of during this trying time.

If you are a victim of domestic violence, the safety of yourself and any children in your care should be your number one priority. If you are able to, leave the house and get to a safe location, such as a shelter or the home of a friend or family member. If you are unable to leave the house, you can call the police or call the National Domestic Violence Hotline at 1-800-799-Safe.

At the Law Offices of Paul R. Moraski, we provide criminal defense services in Massachusetts, and our criminal lawyer can represent you if you’re facing domestic violence charges in our state. Please call our law firm directly today at (978) 397-0011 or send us a message telling us more about your case and requesting a consultation.