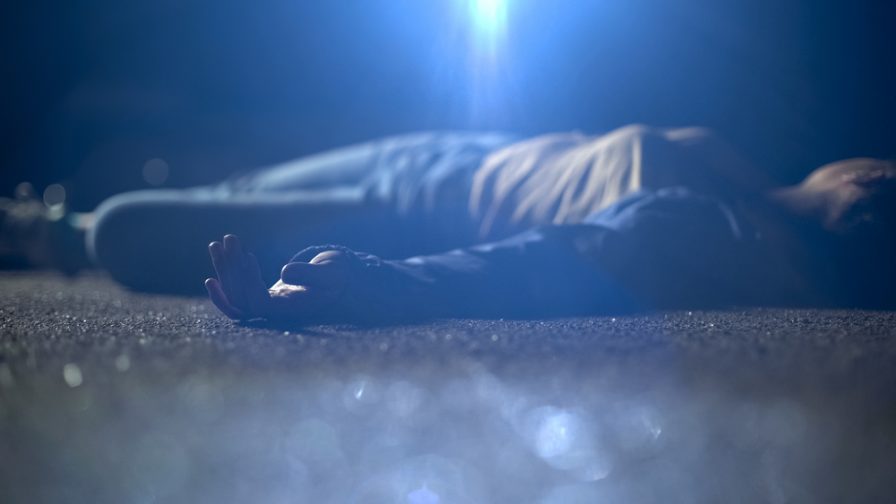 One of the most serious types of crimes in Massachusetts is the killing of another person. Even if the death happens without intent or foresight, taking another’s life is illegal in our state. When a death like this occurs, the at-fault party might be charged with involuntary manslaughter. If you have been charged with involuntary manslaughter in MA, our criminal defense attorney can help. Don’t delay in calling immediately.

What Is Involuntary Manslaughter in Massachusetts?

In order to secure a conviction of involuntary manslaughter, the prosecution has the burden of proving:

Perhaps the most common example of involuntary manslaughter is driving a car while drunk, resulting in a fatal accident.

Why It’s Important to Work with a Skilled Attorney

If you are facing charges for involuntary manslaughter, you could be facing years behind bars if convicted. With so much on the line, it is critical that you work with a skilled attorney. Your attorney will be responsible for investigating your case, helping you to understand the charges you’re facing and the range of penalties, building your defense, assessing the prosecution’s evidence against you and poking holes in their arguments, negotiating a plea bargain on your behalf, and working hard to protect your best interests and legal rights throughout the process. Without an attorney, you may be at a greater risk of conviction and the harshest possible sentencing.

At The Law Offices of Paul R. Moraski, our experienced criminal defense attorney in Massachusetts knows what you’re up against and how to design a case strategy that is both personalized to you and effective. When your future depends on it, you need an aggressive lawyer on your side. Call our Massachusetts criminal defense lawyer today at (978) 397-0011 to schedule a consultation and learn more.