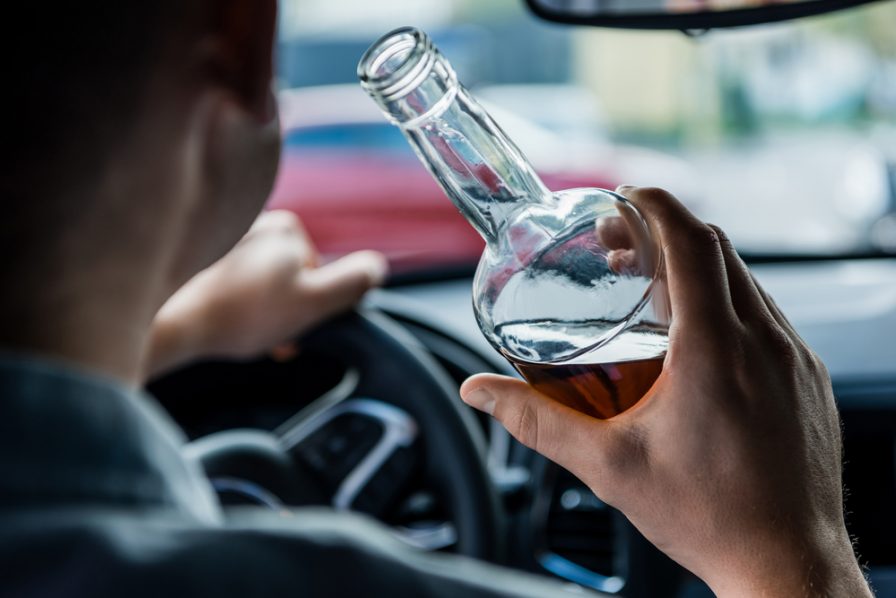 Being an immigrant in the United States can be a legally complex experience, as well as an often emotional one. What’s more, without the protection of citizenship, the fear of deportation may be ever-constant. In some cases, criminal convictions can be grounds for deportation in our country. Here’s what you should know about drunk driving for non-US citizens and whether drunk driving is a deportable offense. For legal help with your case, call The Law Offices of Paul R. Moraski today.

Can an Aggravated Drunk Driving Conviction Lead to Deportation?

Drunk driving is a serious offense that can lead to fines, jail time, license revocation, and other consequences in Massachusetts. If you are not a US citizen, a drunk driving conviction could also lead to deportation depending on the severity of the crime.

If you are convicted of an aggravated drunk driving offense—which is a felony in the state of Massachusetts that is committed when a driver has a blood alcohol content (BAC) of .20 or above, has a young child in the car at the time of arrest, or causes injury or property damage—then you are at risk of deportation. This is because an aggravated drunk driving offense could be considered a “crime of moral turpitude.”

Crime of Moral Turpitude—What’s That?

Being forced to leave the country as a result of a DUI/OUI offense can have a major impact on your life and your future. If you are facing DUI/OUI charges in our state and are an immigrant who is worried about the risk of deportation, you need a skilled attorney on your side immediately. The best chances of avoiding deportation starts with fighting the DUI charges and having the charges dropped, reduced, or securing a conviction of “not guilty.” You should also consider meeting with an immigration attorney who has experience in deportation defense.

When you’re an immigrant who is facing the risk of conviction for a drunk driving offense as an immigrant in our country, it’s imperative that you secure legal representation immediately. At The Law Offices of Paul R. Moraski, our Massachusetts DUI defense attorney has years of experience defending people against aggravated DUI charges and knows how to advocate for you. To start building your defense today, call our law firm at (978) 397-0011 or send us a message online.