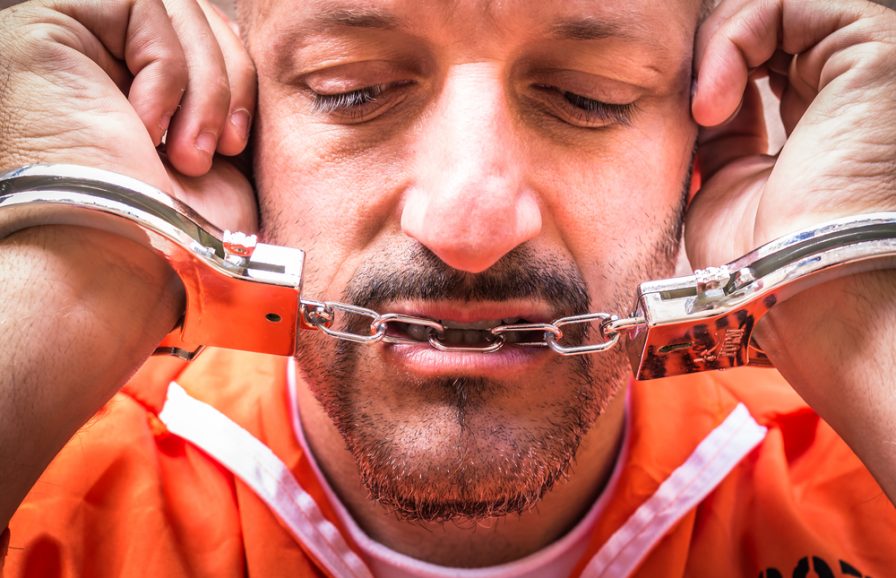 For those who commit particularly violent and heinous crimes, such as a murder, the fear of capital punishment may be more terrifying than the chance of life in prison if convicted. But is capital punishment a possible sentence in our state?

If you have been charged with murder in Worcester or surrounding areas of Massachusetts, it’s very important that you understand the potential penalties you face, as well as defenses available to you. Here’s an overview of what you need to know about the death penalty in Massachusetts – if you have more questions, reach out to The Law Office of Paul R. Moraski directly for more information.

The Death Penalty in Massachusetts

As one of the oldest states in the nation, the history of the death penalty in Massachusetts is long and complex. According to DeathPenaltyInfo.org, there have been a total of 345 executions performed by the state of Massachusetts over the years; the most recent executions in the state were in 1947, when two convicted murderers were killed via electric chair.

In 1982, the Massachusetts legislature was very much in favor of the death penalty, even passing legislation holding that no constitutional provision could be construed to prohibit the death penalty.

But just two years later, in 1984, the State Supreme Court ruled that the death penalty was unconstitutional because it unfairly penalized those who sought a jury trial rather than pled guilty (the death penalty could only be used following a guilty verdict at trial).

While the state may not have the death penalty on the books, the debate over whether or not capital punishment should be a potential sentence in a murder case has reemerged in the past year or so, following two high-profile murders of police officers. Indeed, even Governor Charlie Baker has stated that he believes that those who kill police officers should be put to death, according to an article published in BostonHerald.com. The debate raises questions about whether or not capital punishment will be reinstated in Massachusetts.

Current Penalties for Murder in Massachusetts

While the state may not have the death penalty, the potential sentence for a murder conviction in our state is very serious – life in prison without parole. Because this penalty is so harsh and so permanent, it is absolutely essential that if you are facing a murder conviction in Worcester, you hire a knowledgeable and experienced criminal defense attorney as soon as possible.

Our Lawyer Is Here to Serve You

At The Law Office of Paul R. Moraski, our Worcester criminal defense attorney is here to serve you. If you are facing charges for a violent crime in our state, we are here to explain to you your defense options, the penalties you may face, and your rights. We will work hard to build your case and provide you with the best defense possible. To learn more, please schedule a free consultation with our attorney by sending us a message or calling us at (978) 397-0011.