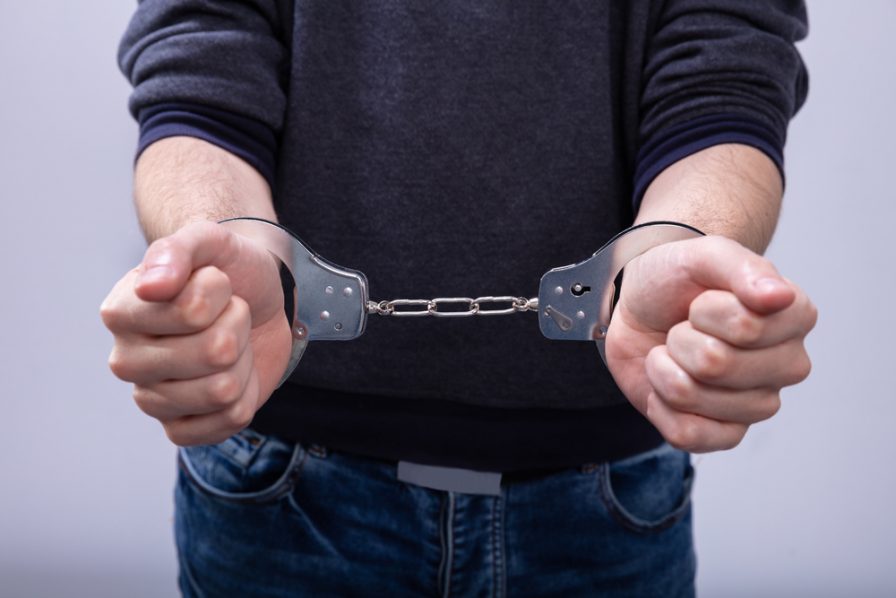 What Is Disorderly Conduct?

Disorderly conduct is found in Massachusetts General Laws Chapter 272, Section 53 under “Penalty for certain offenses.” According to the statute, persons who engage in “offensive and disorderly acts or language or accost or annoy another person” have committed a crime. The statute continues on to also refer to lewd and lascivious speech and behavior, as well as indecent exposure.

Types of behaviors that are sometimes characterized as disorderly conduct include:

Of course, the statute is so broad that the above list is not inclusive. You may be charged with disorderly conduct for engaging in behaviors not listed above.

While the statute is broad, the state has the burden of proving three elements in order to find a defendant guilty of disorderly conduct:

Again, the burden is on the prosecution to satisfy these elements beyond a reasonable doubt.

If a person is found guilty of disorderly conduct, they can face a penalty of a fine of up to $150 for a first offense. For a subsequent offense, the fine may increase to $200, and there is the possibility of imprisonment for up to six months.

While disorderly conduct is a relatively minor offense, no one wants a disorderly conduct charge on their permanent record, let alone the possibility of spending time in jail for a conviction. At The Law Office of Paul R. Moraski, we can help you to understand your legal options when you’re facing a disorderly conduct charge. Our criminal defense attorney in Massachusetts has years of experience and a reputation for excellence. Reach out to us today at (978) 397-0011 or by sending us a message online to start working on your defense.