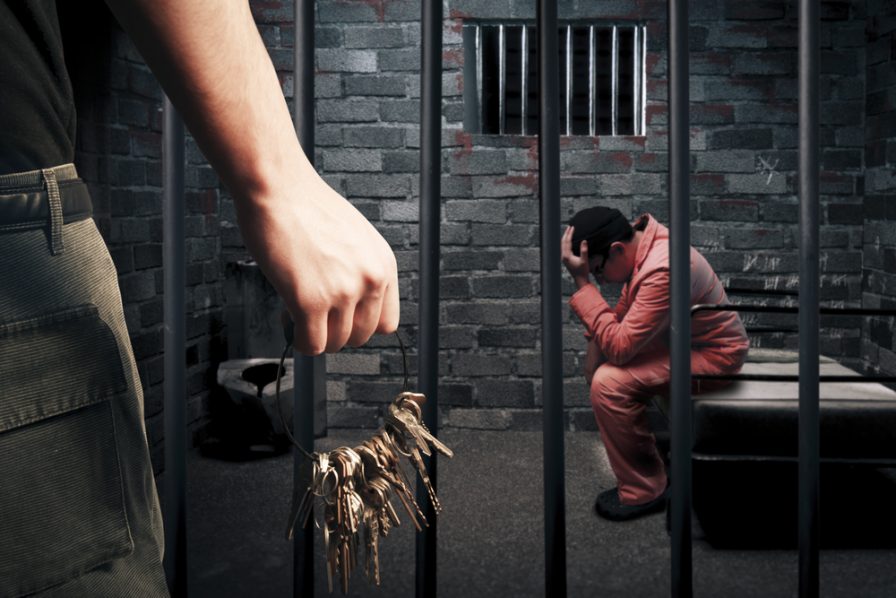 The coronavirus pandemic in the world and the United States has been tragic, leading to millions of infections and hundreds of thousands of deaths. Social distancing measures have been implemented nationwide in order to combat the spread; however, there are some institutions and businesses where social distancing remains all but impossible–prisons are one of them. Indeed, according to The Marshall Project, as of May 27, 2020, the number of people in prison nationwide who had tested positive for the virus was 34,584.

In order to mitigate the outbreak and protect inmates, the Massachusetts high court decided in April 2020 to release some prisoners. Here are the details you should know–

The decision made by the court, with more details provided below, was the result of an emergency petition that was filed by the Massachusetts Association of Criminal Defense Lawyers, the Public Defender Agency of Massachusetts, and the American Civil Liberties Union (ACLU) of Massachusetts. As pointed out by petitioners, an outbreak within a prison wouldn’t only affect those who are incarcerated within, but would also put prison staff, correctional officers, and medical professionals within the facilities–and their families–at risk, too.

As reported by NEPR (New England Public Radio) on April 3, 2020, in response to the emergency petition discussed above, the Massachusetts Supreme Judicial Court ruled that some prisoners may be released from state jails and prisons. Those inmates who will be considered eligible for a hearing where the details of their potential release will be determined include pre-trial detainees who are not facing charges for violent offenses, as well as those who are being incarcerated for technical or parole violations. It is important to note that the ruling does not impact those who have actually been convicted of a crime and sentenced.

According to more recent reports, following the high court’s decision in early April, nearly 1,000 Massachusetts prisoners were released by early May 2020–just a month later. However, what that number doesn’t reveal is how many of those were released due to pre-determined scheduling vs. how many were released in an effort to combat COVID-19 spread.

In addition to releasing prisoners to help mitigate disease spread, the state has also invested in testing. However, while some facilities are engaging in widespread testing, others have done little. From April to May, nine of the 13 county jails tested fewer than 20 prisoners.

At least eight prisoners have died from the disease in Massachusetts, and at least 16 Department of Correction staff members have tested positive.

Get Help from an Experienced Criminal Defense Lawyer

If you have questions about your eligibility for early release during the pandemic per the court’s decision, you should consult with an experienced criminal defense lawyer. At The Law Offices of Paul R. Moraski, our Massachusetts criminal defense lawyer can provide you with more information about your eligibility for release, and represent you during your hearing if appropriate. Send our law firm a message or call us today at (978) 397-0011.