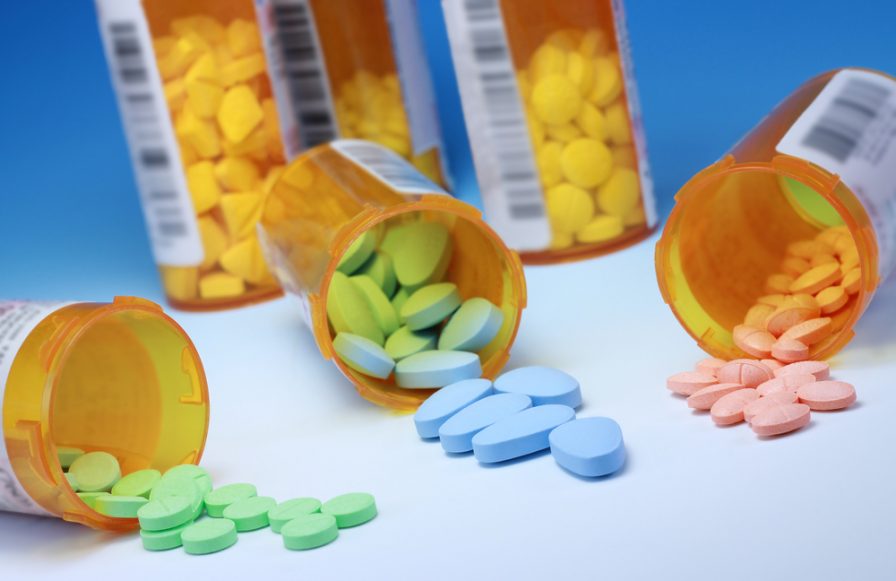 While some medications have few noticeable side effects, others have side effects that are very obvious. For example, some prescription drugs can result in dizziness or nausea, others in confusion or fatigue, etc. In some cases, the effects of prescription drugs are so serious that engaging in certain actions, like operating a motor vehicle, is strongly discouraged.

If you drive a car while impaired by a prescription drug in Massachusetts, can you face charges for operating under the influence (OUI)? Here’s what you need to know–

As found in Massachusetts General Laws Chapter 90, Section 24, a person may be charged with an OUI when they operate a motor vehicle:

All of the above–marijuana, narcotics, depressant, and stimulants may all be in the form of legal, prescription drugs. Nonetheless, however, if you are under the influence of a drug, prescription or otherwise, you can be arrested and charged with an OUI if that drug affects your ability to safely operate a motor vehicle.

Defenses to an OUI Based on Prescription Medication

If you are charged with an OUI based on impairment from a prescription medication, simply stating that you were taking the drug legally will not be enough to avoid a conviction. Instead, you will need to provide some sort of evidence that illustrates that you didn’t know that the drug was impairing, the reaction of the drug was not common and was not explained to you, you weren’t actually impaired at the time you were pulled over, the police didn’t have a right to stop you (i.e. illegal stop), or the prescription medication impaired your ability to make the rational choice to not drive in the first place.

When you work with an experienced attorney, your attorney can help you to understand the various defenses available to you and work with you to build your case.

At The Law Office of Paul R. Moarski, we know how serious OUI charges are, and how unfair they may seem if you were using a substance lawfully and due to a medical need at the time of your arrest. To learn more about prescription drug OUI cases and how our OUI lawyer can defend you against OUI charges, please call today at (978) 397-0011 or send our lawyer a message directly using the intake form on our website.