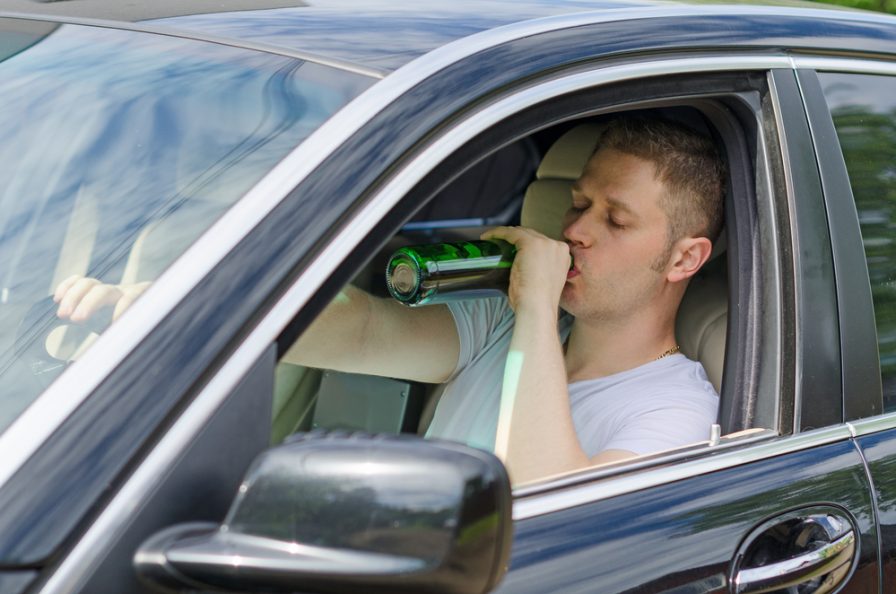 Driving under the influence (DUI), also referred to as operating under the influence (OUI) in Massachusetts, is harshly penalized. Indeed, in 2005, the state passed even more severe penalties for DUI/OUI offenses in our state when it passed Melanie’s Law. If you’ve been charged with drunk driving in our state, here’s what you should know about Melanie’s Law and the potential repercussions you face.

Melanie’s Law was passed with the purpose of enhancing administrative sanctions and penalties for committing an operating under the influence offense in our state. The law, which is now over a decade and a half old, created new requirements pertaining to:

In addition to a license suspension, the mandatory installation of an ignition interlock device, and large fines, an OUI/DUI conviction—especially in combination with other charges—could result in prison time. Being charged with an OUI/DUI can also severely harm your future personal and professional opportunities, could result in the revocation of any professional licenses you hold, and could be cause for termination at your current place of employment.

If you’ve been charged with operating under the influence, you need a Boston DUI attorney on your side. At The Law Offices of Paul R. Moraski, Attorney at Law, our lawyer can start working on your defense immediately. For your initial consultation, please call our law firm directly today at (978) 397-0011 or use the intake form on our message to tell us more about your case.