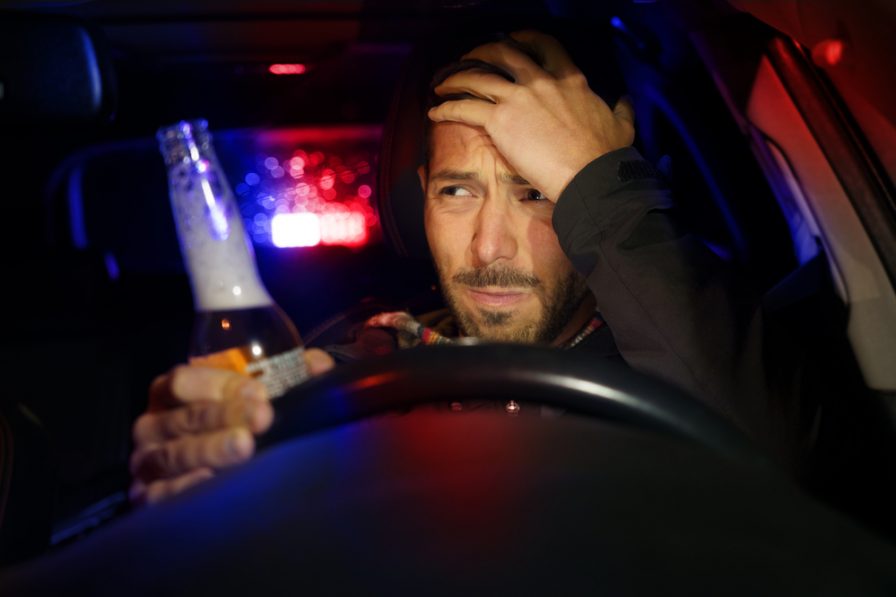 What Happens if I Get a DUI While in Another State?

Getting a DUI in another state is complicated. DUI charges require that a defendant appear in court and, unfortunately, that means that you’ll have to travel back to the jurisdiction where you received the DUI for your court date. What’s more, you can’t bring a Massachusetts attorney along unless your attorney is also licensed to practice in the state where you’re being prosecuted. If you’re convicted, then the penalties will be levied by the state where the case is taking place. Then, those penalties will follow you back to Massachusetts.

How Massachusetts Will Know About Your DUI

If you’re thinking that you’ll be able to come back to Massachusetts without the state knowing about your charges, you’re mistaken again. When someone gets a DUI in another state, the DUI offense will be added to the National Driver Registry, or NDR. This registry is a computerized database that includes information on persons whose right to operate a motor vehicle has been suspended or revoked, as well as information about persons who have committed serious traffic offenses.

Once the state of Massachusetts receives notice of the out-of-state DUI charge, it will suspend your driver’s license until your right to drive has been restored in the jurisdiction where the DUI was committed.

What Should I Do if I’m Facing an Out-of-State DUI Charge?

Being charged with a DUI is always nerve-wracking, and it’s a process that’s made that much more complicated when another state is involved. If you are facing out-of-state charges for a DUI, the first thing that you should do is get a recommendation for a local lawyer in the jurisdiction where you are facing charges. Remember, the penalties for a DUI vary by state, so it’s very important to have a local lawyer representing you.

If you’re worried about how a DUI conviction will impact your rights once you’re back in Massachusetts, it’s recommended that you also hire a Massachusetts DUI attorney who can help you to understand criminal consequences in our state and work to protect your rights.

At The Law Offices of Paul R. Moraski, our Massachusetts DUI attorney cannot represent you in another state if you are facing DUI charges elsewhere, but can advise you of your legal rights here and make sure your rights are protected. To learn more about the effects of a DUI on your Massachusetts driving record, call us today at (978) 397-0011 or use the contact form on our website to send us a message.