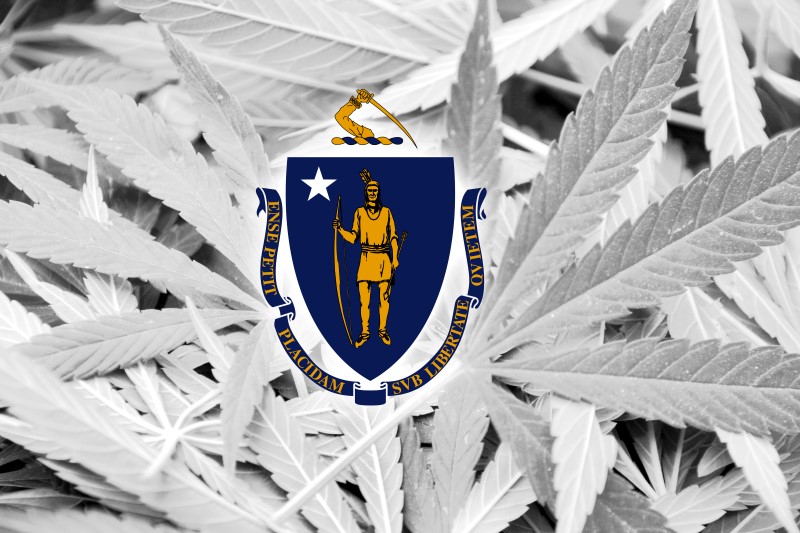 Marijuana is a controversial drug, both in the state of Massachusetts, and across the nation. Indeed, while the federal government still classifies marijuana as an illegal substance, many states have created laws that autonomously address marijuana possession and use. Here’s an overview of what you need to know regarding Massachusetts’ marijuana laws, and when you may need to contact an experienced Massachusetts criminal defense attorney:

Marijuana for Medical and Recreational Use

The state of Massachusetts first allowed the possession of marijuana for medical use way back in November of 2012, when more than 60 percent of voters endorsed the proposition. However, it took another four years for the state to allow for the recreational use of marijuana.

Indeed, since the end of 2016, adults ages 21 and older are allowed to recreationally use marijuana, so long as the use is limited to possession of one ounce or less. As explained by MassLive.com, the one ounce limit refers to possession outside of the home, although inside of the home an individual may have up to 10 ounces of marijuana. A household may also have up to 12 plants inside.

Can You Smoke Marijuana In Public? Where Can You Buy Marijuana?

While marijuana use may be legal in Massachusetts, users still are prohibited from smoking the substance in public – use must be confined to within your home.

Another thing that is confusing about the current laws in Massachusetts is that purchasing marijuana still isn’t legal, even though its use is. This is because retail pot shops haven’t yet opened their doors, and are not planning to do so until mid-2018.

Even though the state has approved marijuana for legal use, there are still a myriad of criminal charges associated with the drug. Indeed, a person may be charged with a crime for:

Being Charged with a Drug Crime Is Serious

Don’t think for a minute that just because marijuana is now legal in Massachusetts, an individual can do whatever they want regarding marijuana use, distribution, and possession and be free of all consequences. Certain acts are still against the law, and can result in criminal charges.

If you are charged with a marijuana or other drug offense in Massachusetts, you need an experienced MA criminal defense attorney on your side. At The Law Offices of Paul R. Moraski, our legal team is here to provide you with competent and aggressive legal representation. Contact us today for a consultation online, or by calling (978) 397-0011.