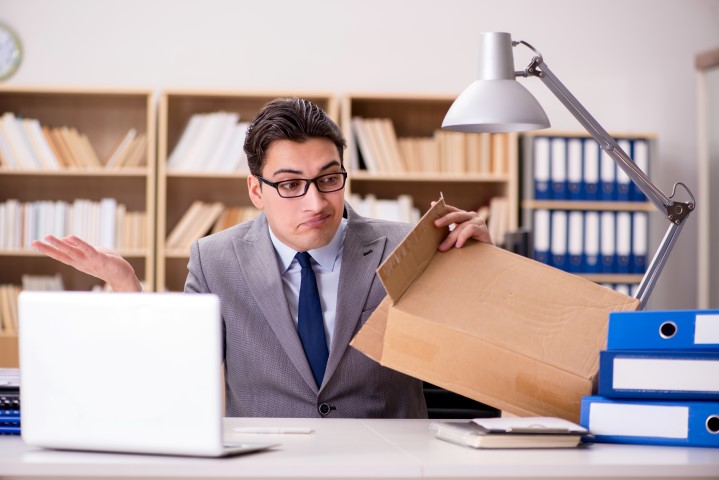 Package theft is one of the most common types of holiday crimes. In fact, an article in CNBC reports that those in Massachusetts are about 1.43 times more likely (than the national average) to have a package stolen, and that roughly one in 10 adults have reported having a package taken from their porch before.

While the fact that package theft is so common may make it seem less serious, if you have been charged with theft–package or otherwise–this holiday season, it is important that you understand the charges against you and the potential consequences you face.

That being said, theft crimes are punished based on:

Most larceny theft crimes are punished based on the value of property stolen, and property that is stolen that is valued at $250 or less is called petty larceny, and is considered to be a misdemeanor. If the property that is stolen is valued at more than $250, the punishment increases from a potential jail sentence of one year to five, or a fine of up to $300 to up to $25,000.

As stated above, a person may be penalized for a theft crime based on what they stole. Types of items that carry specific penalties include:

Finally, the law also lists specific penalties for those who steal from persons who are 60 years of age or older, or who have a disability. Found under Section 30 (5) of Massachusetts Code, the penalty for this crime will be imprisonment in the state prison for not more than 10 years or in the house of correction for not more than 2.5 years, or by a fine of up to $50,000 if the property stolen is valued at more than $250.

Defending Yourself Against Theft Charges

If you have been charged with a theft crime this holiday season, you need an experienced Massachusetts criminal defense attorney on your side. At The Law Offices of Paul R. Moraski, our lawyer has the skill you can count on, and is passionate about representing clients like you. To start building your defense today if you have been charged with package theft (or any other crime) in Massachusetts, call our law firm now at 978-397-0011. Consultations are offered free of charge.