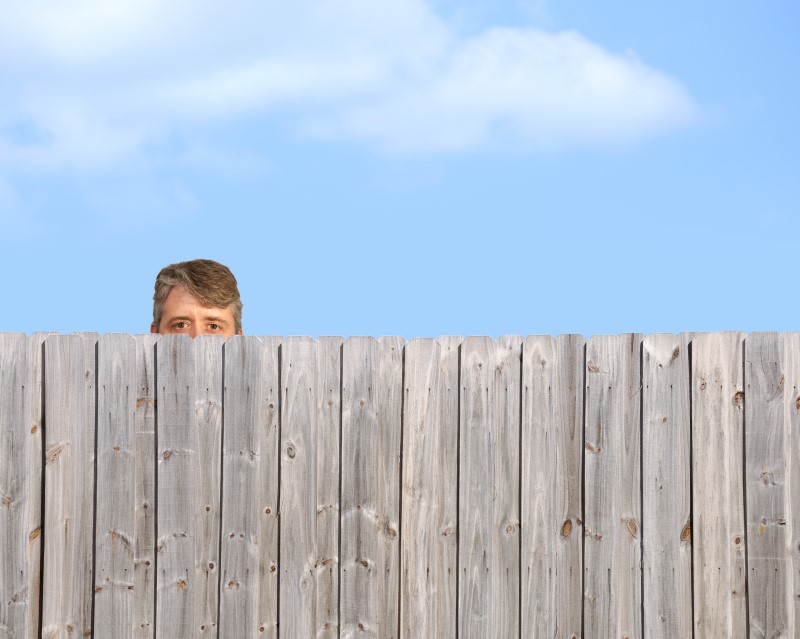 Being arrested for and charged with a sex crime in Massachusetts is a very serious offense, and could have dramatic consequences for a defendant. The state of Massachusetts does not go easy on sex offenders, and if you are convicted of a sex offense, you will experience a permanent mark on your criminal record, potential jail or prison time, fines, and lost opportunities. Here’s what you need to know about the penalties for sex crimes in Salem, and how our experienced criminal defense attorney can help–

There are a large number of different sex crimes in the state of Massachusetts, ranging from the crime of having sex with a minor to sexual assault and rape. In fact, even consensual bigamy/polygamy is a sex crime in Massachusetts! Consider some of the following sex crimes that a person may be convicted of:

Of course, some of these crimes are codified by statute, but are rarely–if ever–prosecuted. For example, if a person has an affair, they may face civil consequences (like divorce), but will probably not be punished by a criminal court. Crimes that are very serious and still prosecuted today include, but are not limited to, indecent assault and battery, rape, prostitution, and any sexual acts involving children or minors.

The penalty that a sex offender may face depends on the classification of crime, who the victim is, and the degree of harm that the victim suffered. For example, indecent assault and battery committed against a person over the age of 14 has a maximum penalty of five years incarceration; if the child is under age 14, the maximum penalty increases to 10 years. As found in Chapter 265, Section 22 of Massachusetts General Laws, rape–which is defined as sexual intercourse that is against the will of the other party, and occurs as a result of force or threat of bodily injury–is penalized by imprisonment in the state prison for up to 20 years. A subsequent offense is penalized by a potential life term in prison. If the rape is committed with a weapon, the minimum sentence is 10 years of incarceration.

Regardless of the criminal charges that you are facing, if you have been charged with a sex crime, you need an experienced Salem criminal defense attorney on your side. If you are convicted of the crime, you may be looking at years behind bars, not to mention a mark on your record and a stigma that may plague you moving forward, and impair your ability to find employment or housing.

At The Law Offices of Paul R. Moraski, our Salem sex crimes attorney believes that all persons facing criminal charges deserve competent legal representation. To learn more about how we can help you, please call our law office today at (978) 397-0011. You can also reach out to us online to schedule your free consultation.