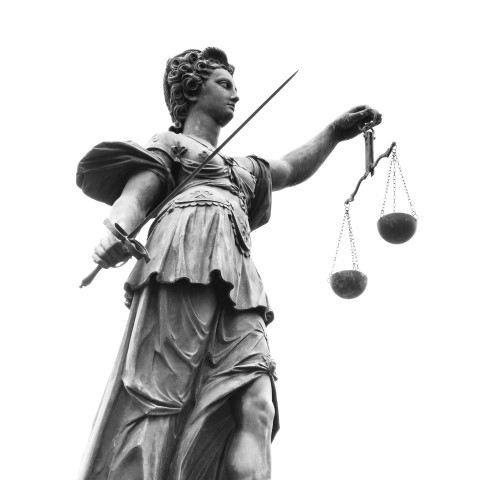 If you are a convicted of a crime in Massachusetts, you will have to face the penalties of that crime as such, which can vary significantly depending upon the crime’s severity. In order to escape the harshest of sentencing, and to reduce the amount of time that could be spent on a criminal case, many people who are charged with a crime will accept a plea bargain.

What Is a Plea Bargain?

What Are the Benefits of a Plea Bargain?

Plea bargains are often criticized as a way of shortchanging the criminal justice system, often encouraging those who are innocent of crimes to plead guilty to things they did not do, and allowing those who are guilty of very serious crimes to escape with fewer consequences. However, the truth of the matter is that like it or not, most criminal cases end in a plea bargain.

For a defendant, the biggest benefit of a plea bargain is the opportunity to have your case resolved, and to potentially secure charges or a sentence that are less severe than the crime you were originally charged with. Accepting a plea bargain can also help a defendant save money on legal fees when they are being represented by private counsel.

What Are the Disadvantages of a Plea Bargain?

If you are facing criminal charges in Massachusetts, you should contact The Law Office of Paul R. Moraski as soon as possible. Paul Moraski can represent you during all stages of the criminal process, and provide you with information regarding plea bargains and whether or not accepting one is in your best interest. Paul can also negotiate with the prosecution to reach a plea bargain that is fair and just.

To schedule your free consultation with The Law Offices of Paul R. Moraski, contact Paul on his cellphone, or use our online form to send us a message.