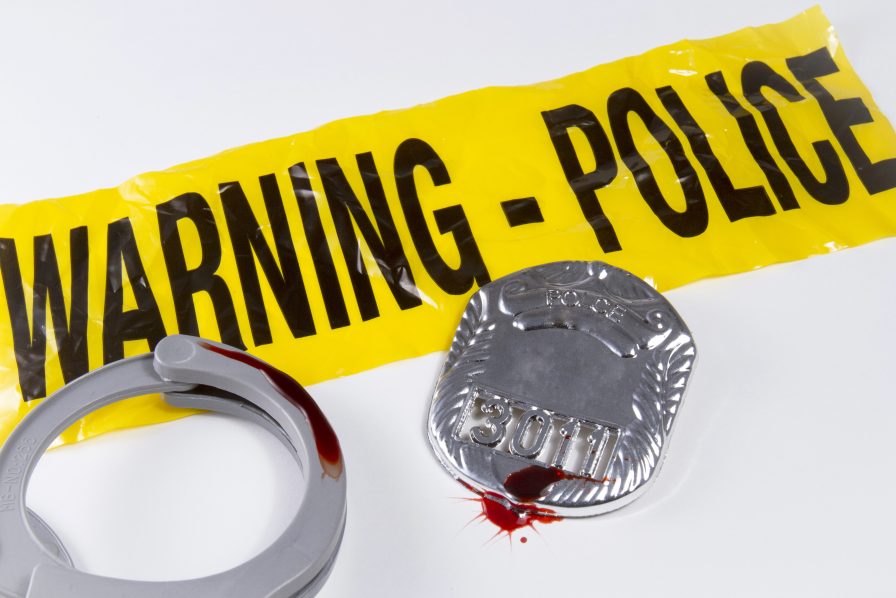 Across the nation, people have taken to the streets in recent months to protest police brutality. In July of 2016 alone, more than 1,000 demonstrated against police brutality on a single day in the city of Boston in an event organized by Mass Action Against Police Brutality. The issue is becoming of great concern as the number of police shootings throughout the country – particularly of blacks – rises, as well as the use of force – deadly and otherwise – in general. In fact, since the tragic death of Michael Brown – an issue which garnered national attention – on August 9, 2014, 1,000 or more people have died at the hands of law enforcement officers, according to an article in The New York Times.

What Is Police Brutality?

The Problem with Police Brutality

Police brutality is a serious infringement upon a person’s constitutional rights. To be sure, police brutality interferes with due process rights, and also violates civil rights. When this is the case, a person may have the right to sue the police officer, or the government for which the police officer works. Further, if police brutality was involved in the collection of evidence against a defendant who has been charged with a crime, the evidence may be dismissed and charges against the defendant may be dropped.

Are You a Victim of Police Brutality?

Too often, those who are a victim of police brutality fail to understand their rights under the law, and may think that police officers are allowed to use excessive force against them, especially since they are a “criminal.” Whether you have committed a crime or not, you have rights under the law, and one of those rights is the protection from excessive and unnecessary force and police brutality.

If these rights and been encroached upon, and you are a victim of police brutality in Boston, the experienced criminal defense attorney at The Law Offices of Paul R. Moraski wants to hear from you. Paul Moraski will work hard to help you to understand your rights and options moving forward, and to help you build a strong case to have charges against you dropped or reduced. To schedule a free case consultation, call his cell now at 978-397-0011.