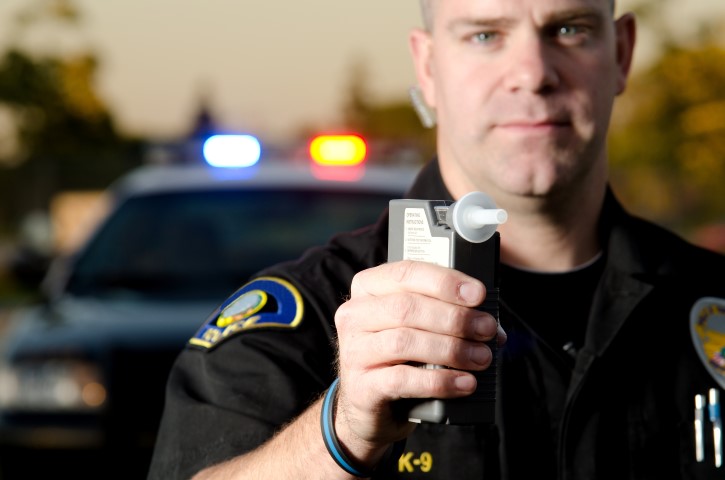 Penalties for a Second OUI/DUI in Massachusetts

While being convicted of an OUI charge for the first time in Massachusetts will not necessarily mean jail time, a second conviction certainly will – a second OUI charge is punished by a minimum of 30 days in jail, and a maximum of 30 months.

In addition to spending time in jail, a person who is convicted of a second OUI will also be required to pay a large fine – between $6,000 and $10,000. A second OUI also means a license suspension of two years (as well as a license reinstatement fee), and the requirement of an interlock ignition device. The penalties for operating a vehicle while under the influence can be found in Massachusetts General Laws Part I, Title XIV, Chapter 90, Section 24.

What Should I Do If I Am Arrested and Charged with an OUI/DUI in Massachusetts?

It is important to remember that being charged with a crime and being convicted of a crime are two very different things. After you are arrested, you will have the option to plead guilty or not guilty. While the best option depends upon the specifics of your case, it is often advised to plead ‘not guilty ‘ and fight the charges against you.

Convicting a person of a DUI can be difficult to do, even when it seems like the evidence is stacked against them. Your attorney can help to negate evidence against you, claiming that it was illegally obtained (i.e. illegal search and seizure), testing was improperly administered, or the testing devices were faulty and defective. In many cases, it is possible to get evidence against an individual dismissed.

If you have been arrested for a second DUI in Massachusetts, it is important that you take action quickly to protect yourself and improve your chances of having charges against you dropped or a not guilty verdict. At The Law Offices of Paul R. Moraski, our experienced Massachusetts DUI lawyer will get to work on your case as soon as possible. To schedule your free case consultation, call Paul’s cell today at 978-397-0011.