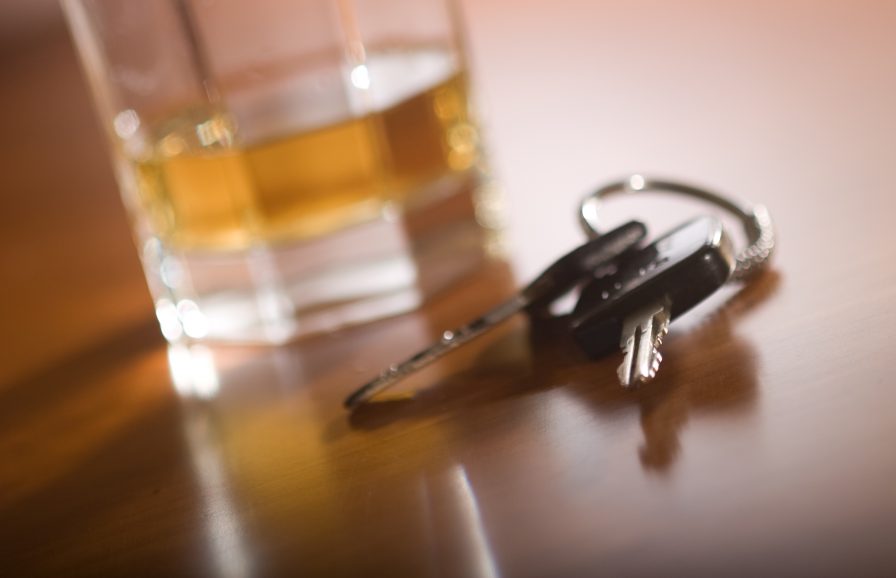 Sometimes after reviewing the facts of your OUI Case, it becomes time to minimize the damage and work out a good Plea Deal in your case. Even though I emphasize the Trial Phase in OUI Cases, there are times where it is just a waste of your money and time, by taking your case to trial. Not to mention the added stress and potential consequences of losing your case at trial. One example of a case that is not a Triable case, in my opinion, is a case where there is an accident, you are seen leaving the bar, you fail every Field Sobriety Test miserably, you are rude to the arresting police officer, you take the Breathalyzer back at the police station and blow three (3) times the legal limit and you vomit at the police station. The above-mentioned case is an extreme example, but these types of cases happen where someone just had a bad night and made some bad decisions.

In a case like that, an experienced OUI Attorney minimizes the damage that has already been done, talks with the prosecutor handling the case for the Commonwealth, and puts together a good Plea Deal that can hopefully be accepted by the Court.

Again, most cases are not so Black and White and they need to be evaluated individually. After reviewing the facts with you, I will be able to give your case an honest evaluation to help you make the decision of whether to take your case to trial or not.

Another reason to plea your case might be to protect your record. If you are charged with an OUI 1st Offense you can receive an alternative disposition I which you can receive what is commonly referred to as a CWOF. With a CWOF you will be placed on probation for a certain duration (usually one year) and if you successfully complete probation you will have a Dismissal on your record. Even though a CWOF will still be treated as a Guilty by the RMV purposes and if you are ever charged with an OUI again it will be considered a 2nd Offense by the Court; you will however be able to protect your record for future career opportunities.