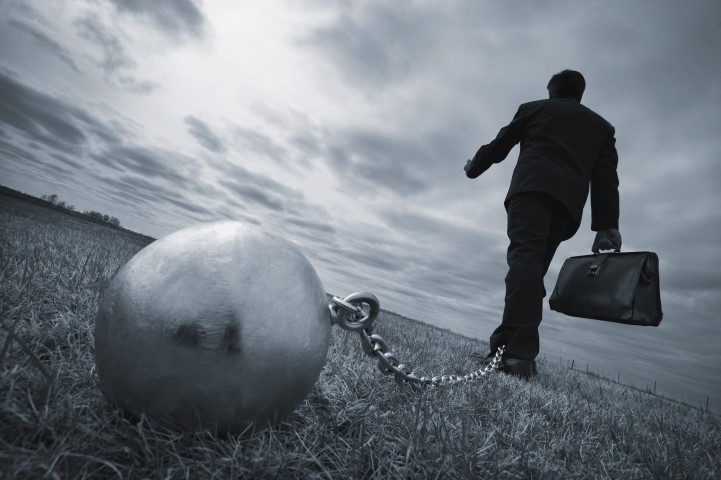 One type of white collar crime, which refers to a financially-motivated type of crime that is non-violent in nature, is tax fraud or tax evasion. At The Law Offices of Paul R. Moraski, we have been helping clients in Massachusetts defend themselves against white collar criminal charges, like tax evasion, for years, and can help you to understand the charges you’re facing, the potential penalties, and how to defend yourself.

What Is Tax Fraud?

Tax fraud is the act of willfully and intentionally attempting to defraud the IRS. This differs from tax negligence in that fraud is done knowingly and with intent. Acts that could be considered tax fraud include:

Remember, in order for tax fraud to be considered a crime and to carry criminal penalties as such (like jail time), the taxpayer in question, be it a business or an individual, must have willingly evaded paying taxes. You will probably not be charged with tax fraud because you forgot to claim a few hundred dollars’ worth of income, or because you filed an income tax return well past the deadline.

What Are the Penalties for Tax Fraud?

As found on the website of the IRS, the following crimes are considered felony offenses and can be punished by a fine of up to $250,000 for individuals/$500,000 for corporations or/and imprisonment of up to five years:

Not all acts of tax fraud are felony offenses. Some, like the willful failure to file a tax return, or supply tax information, are misdemeanor offenses. Another felony offense that carry slightly less severe penalties includes fraud and false statements. In addition to fines and potential jail time, a person convicted of tax fraud may also face the consequences of restitution and probation.

If you are charged with tax fraud, you should immediately hire an experienced white collar criminal lawyer in Massachusetts who can competently defend you. Some potential defenses that you may be able to invoke to avoid a conviction include a lack of evidence that shows that you acted with intent, a breach of the statute of limitations, or proof that you made an honest mistake.

Tax fraud is a very serious crime, and as explained above, can be considered a felony charge that carries years of imprisonment and thousands of dollars’ worth of fines. A criminal charge like this can ruin your life, your business, and your future opportunities.

If you have been charged with tax fraud or another white collar crime in Massachusetts, our attorney at The Law Offices of Paul R. Moraski wants to help you. To learn more about your defense options, contact our law office today at (978) 397-0011.